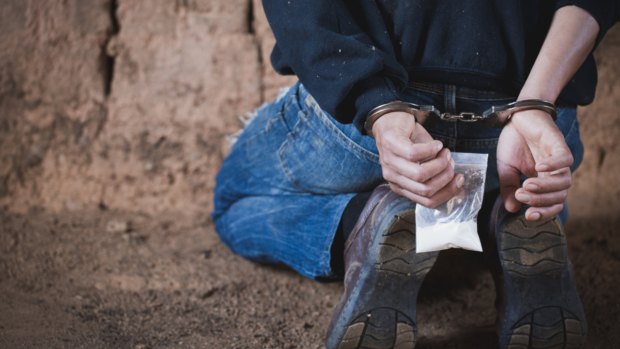 BACOLOD CITY—The second top drug personality and the third most wanted person of the San Carlos City police in Negros Occidental was arrested at 7:53 a.m. on Tuesday, June 21.

Compacion escaped during a police buy-bust operation in San Carlos City in January, but her live-in partner Joel Rizardo was arrested with 1.2 kilos of shabu.

She was nabbed under a warrant for violating the Comprehensive Dangerous Drugs Act of 2002. It was issued by Judge Kathrine Go of the San Carlos City Regional Trial Court on Feb. 24.