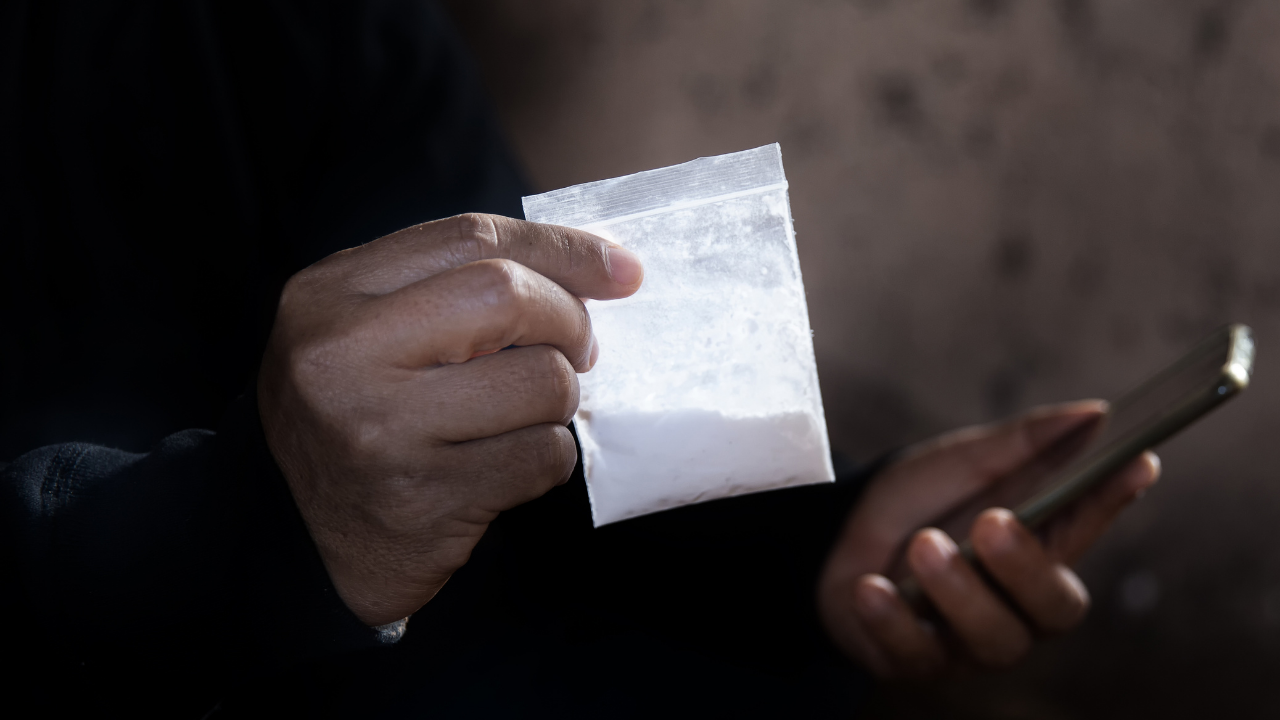 John Mark Dinong, 33, from Banna town, and Clifford Malana, 45, from Aparri, Cagayan, were arrested at an apartment at 12:10 p.m., according to the police.

Seized from Dinong and Malana were plastic sachets and bags in various sizes, which contained the alleged shabu, said the police, who also recovered a gun and ammunition.

The arrested suspects face complaints about violations of the Comprehensive Dangerous Drugs Act of 2002.

Meth worth P1 million seized from suspect in General Santos