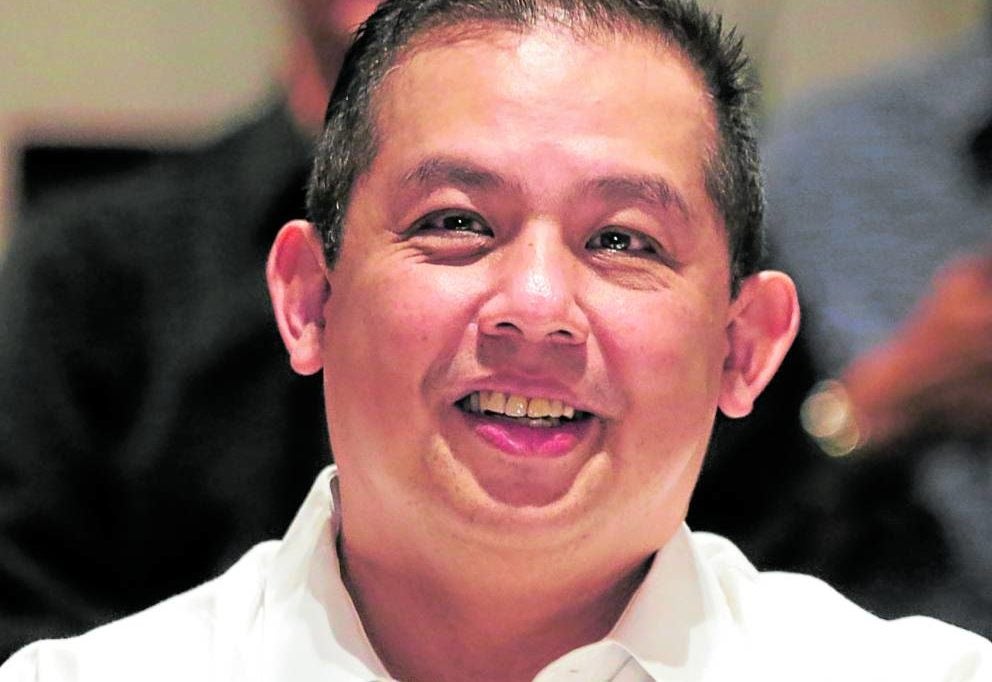 MANILA, Philippines — Leyte Rep. Martin Romualdez on Sunday congratulated Vice President-elect Sara Duterte on her inauguration as the second highest official in the Philippines, adding that she had made her father, outgoing President Rodrigo Duterte, proud.

The legislator, who served as one of Duterte’s campaign managers and is currently being pushed to become the next Speaker of the House of Representatives, also lauded the new Vice President’s decision to hold her inauguration in Davao City.

“By her victory, she has done her father, President Duterte, her family and her constituents proud. It’s just apt that she wants to begin her term as Vice President in her home city,” said Romualdez in a statement.

“More importantly, the victory of Mayor Sara and President-elect Ferdinand ‘Bongbong’ Marcos Jr. is the triumph of the more than 31 million Filipinos who shared their message of unity for the country and their aspiration of a better life for our people,” he added.

Furthermore, Romualdez also noted the “synergy” between Duterte and President-elect Ferdinand Marcos Jr, affirming that the two would be “on solid ground to achieve their vision.”

Duterte took her oath of office on Sunday afternoon at the San Pedro Square in Davao City.

Romualdez on Independence Day: Set aside politics, work together in nation-building