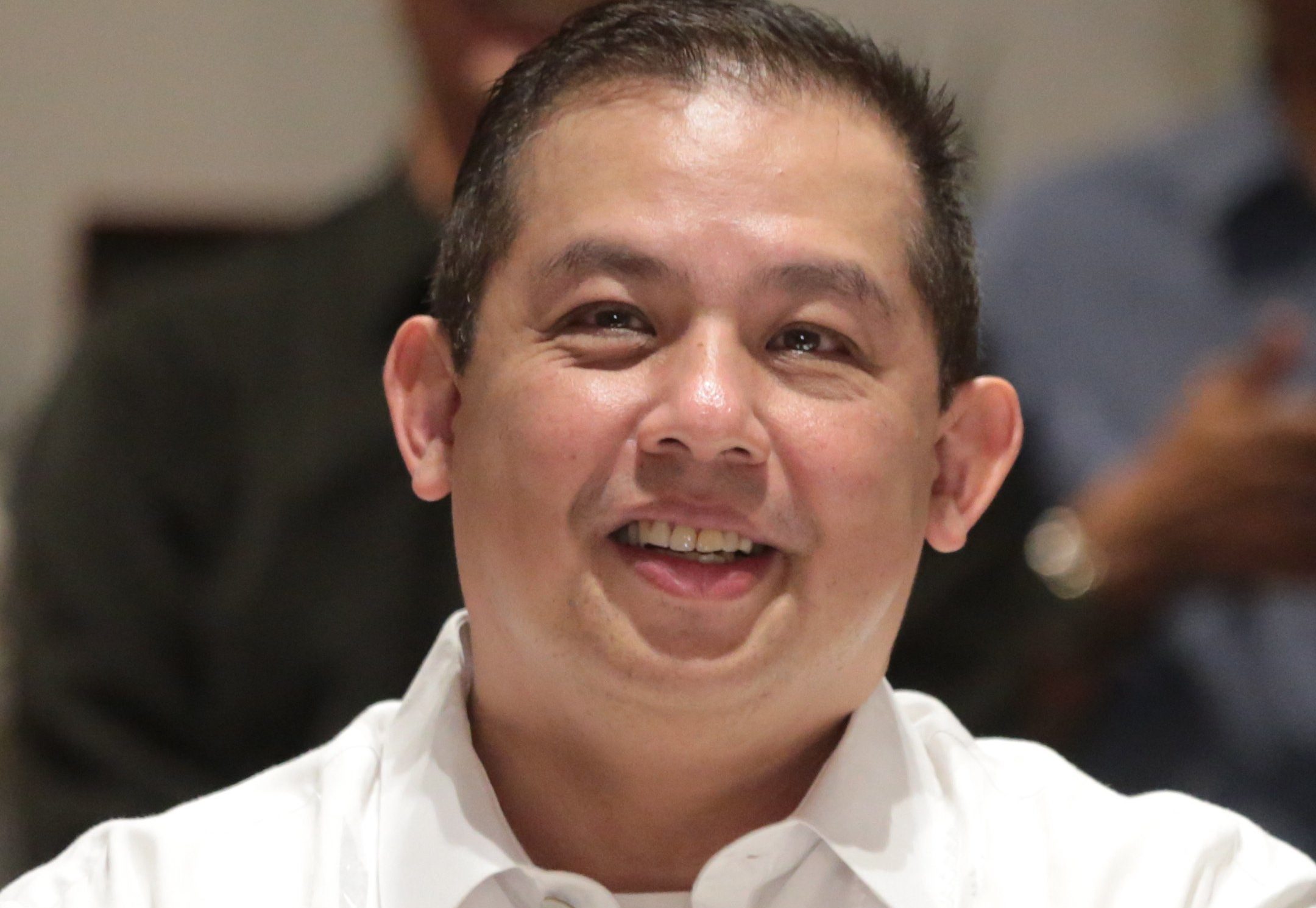 Romualdez made the appeal on Wednesday in the course of reporting the results of official canvass of votes for president and vice president. The canvass was conducted by a joint House-Senate committee he co-chaired with Senate Majority Leader Juan Miguel Zubiri.

“Senator Marcos Jr. received 31,629,783 votes, or a lead of more than 16,594,010 votes over his nearest rival, Vice President Maria Leonor Gerona Robredo. For the vice presidency, Mayor Sara Duterte received 32,208,417 votes and had a margin of 22,879,210 votes over her closest rival, Senator Francis Nepomuceno Pangilinan,” he reported to the joint session of Congress.

He admitted the election campaign “had been polarizing.”

“With the country reeling from the impact of a global pandemic and other major calamities and disasters, it was evident that the nation was divided as to what direction to take in order to move forward,” he said.

“But the majority has spoken… Let us heal the wounds of political division, brace ourselves for the challenges ahead, and move forward as a strong and united Philippines.”

Pursuant to the mandate given by the joint session, he said the canvassing committee convened on Tuesday to proceed with the tally.

“After just a day of canvassing, the task has been completed and we are set to proclaim the duly elected President and Vice President of the Republic of the Philippines. The proceedings in the 2022 Joint Public Session has been the fastest canvassing of the presidential and vice-presidential election results since the country adopted the automated election system,” Romualdez said.

He thanked his co-chairman and members of the canvassing panel “who worked round-the-clock to canvass the votes in order to proclaim the winners the soonest possible time without sacrificing accuracy and fairness.”

He cited the cooperation extended by officials and personnel of the Commission on Elections “who were able to immediately respond to the directives of the Joint Committee to explain the missing physically delivered certificates of canvass (COCs).

He said the concerned provincial board of canvassers, through their Provincial Election Supervisors, were able to explain, before the Joint Committee, through virtual communication, the whereabouts of the COCs.

The House leader also commended members of the secretary of the Joint Committee from both the Senate and the House “for their support and assistance, and the members of the media, who were with us throughout the proceedings.”

“We also express our gratitude and appreciation to the counsels of the candidates who have manifested the graciousness of their respective candidates in recognizing the integrity of this election. Indeed, the healing of the country has begun and we urge everyone to unite as a nation,” he said.

“Finally, credit is due to the more than 55 million Filipinos, out of more than 66 million registered voters who, amidst the threat of COVID-19, braved the long queues to exercise their right to suffrage, resulting in a record-breaking 83.11% voter turnout. Indeed, our democracy is alive and vibrant! The ever-growing political interest shown by our electorate is symbolic of the people’s clamor for change, prosperity and progress,” he stressed.