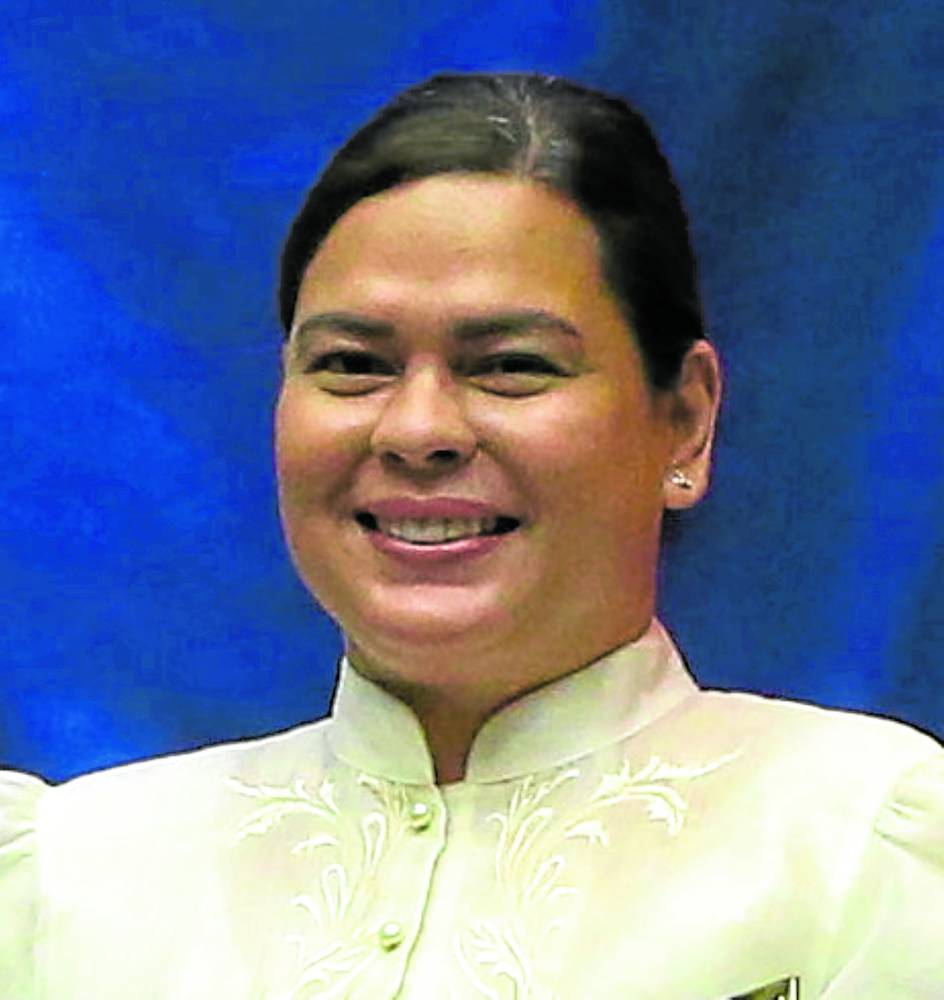 Duterte, who is also the incoming Education chief, will also hold office at the Department of Education Central Office in Pasig City.

“For Office of the Vice President, Vice President-elect Sara Duterte will hold office at the Quezon City Reception House,” Frasco told INQUIRER.net in a text message.

“For the Department of Education,Vice President-elect Sara Duterte will hold office at the Central Office, Pasig City,” she added.