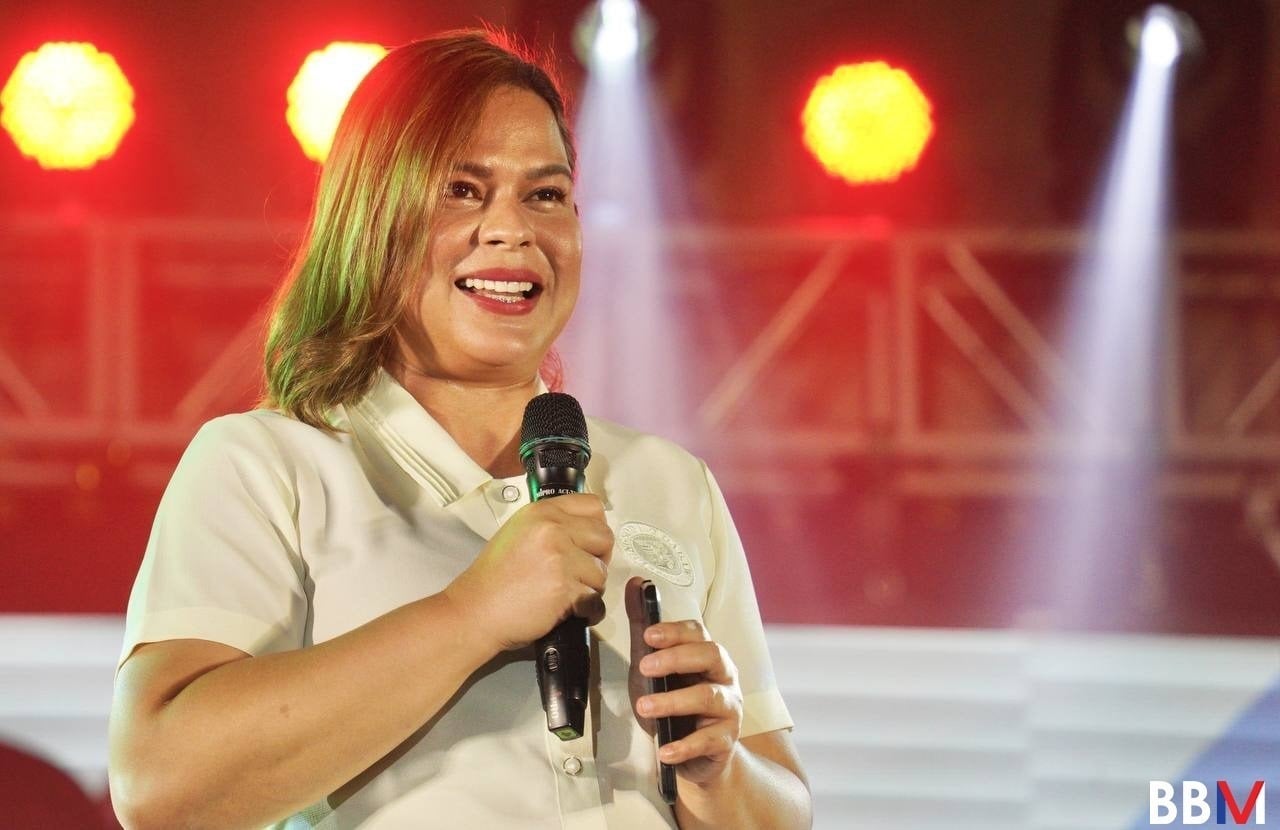 DAVAO CITY—Protest actions during the inauguration of Vice President-elect Sara Duterte on June 19 would be allowed, a police official said.

But groups have to secure a permit from the local government and ensure their activity does not disrupt the oath-taking rites and overall public safety, said city police spokesperson Major Maria Teresita Gaspan.

Gaspan said they are observing maximum tolerance during that historic day for the city.

“That is included in our preparation. So far, here in the city, even if there are rallies, the rallyists are disciplined. There has not been any rally that turned violent or crimes that took place,” Gaspan noted.

Duterte will take her oath as the country’s 15th Vice President on San Pedro Street, the city’s oldest road, with around 20,000 people expected to attend. The ceremony will be held after a mass at the San Pedro Cathedral early afternoon.

The police plan to deploy about 2,000 officers to secure the event, which will require traffic rerouting as several roads will be temporarily closed.

Gaspan said those attending would undergo strict security protocols. Security personnel will cordon the event area days before the inaugural.

Those who want to witness the event would not be allowed to carry backpacks, or sharp objects, including umbrellas, not wear jackets, and allow themselves to be inspected, Gaspan added.