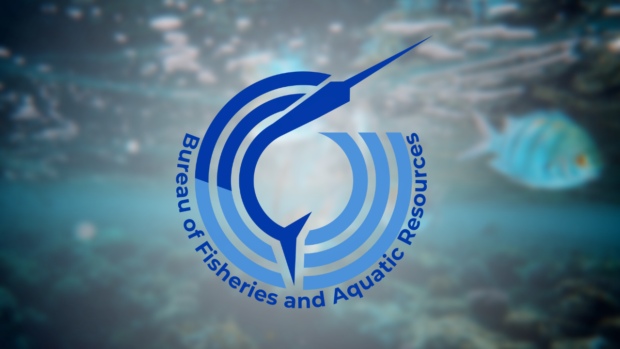 DAGUPAN CITY, Philippines–The Bureau of Fisheries and Aquatic Resources (BFAR) has lifted the ban on shellfish gathered from the coastal waters of Bolinao town in Pangasinan province as these are now free of Paralytic Shellfish Poison (PSP), or toxic red tide.

In a bulletin dated June 12 but released only on June 17, the BFAR declared all types of shellfish and Aetes sp. (alamang) from Bolinao as safe for human consumption.

The bulletin also said that all types of shellfish and alamang gathered from the coastal waters of Alaminos City, Bani, Anda, and Sual in Pangasinan continue to be free from red tide.

But the agency advised all local government units to require their market inspectors, quarantine officers and administrators to demand from traders auxiliary invoice issued by the local government unit from the point of origin, or local transport permit issued by BFAR for all fish and fishery products including seaweeds and seashells unloaded and marketed to ensure that these did not come from areas positive for PSP.

The shellfishes in Bolinao tested positive for red tide on April 7, or more than two months ago.

The BFAR allows the harvesting, marketing and consumption of shellfishes only after three consecutive tests show that sample shellfishes are already free of the deadly toxin.

The BFAR regularly conducts testing of shellfishes and issues bulletins whenever the PSP level found in the sample shellfish is above the regulatory limit, said BFAR Region I Director Rosario Segundina Gaerlan.  /ra