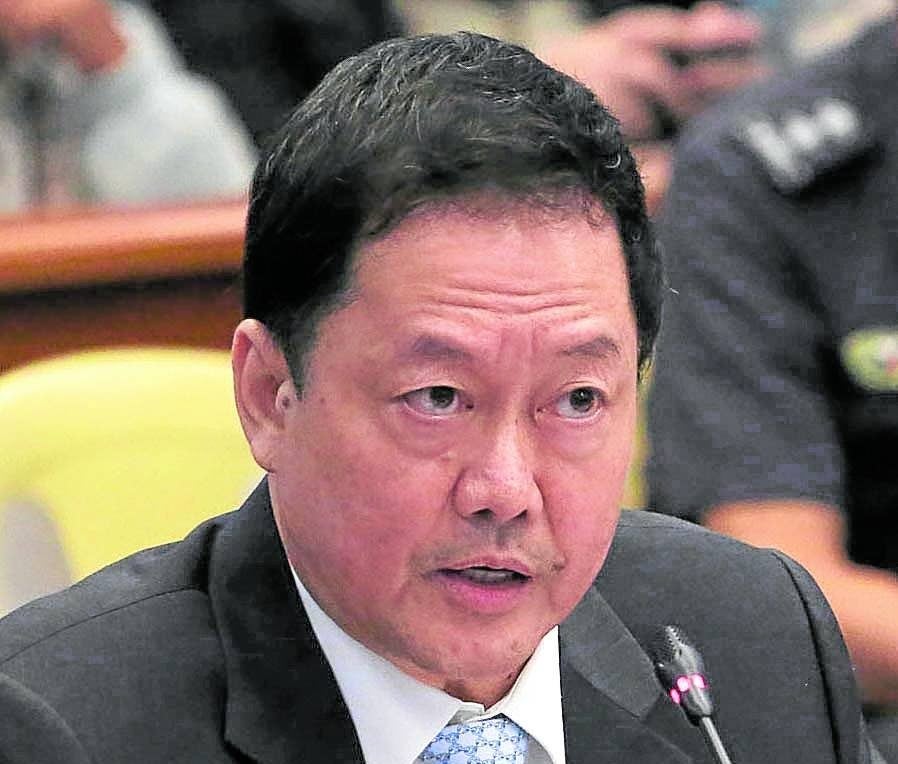 Outgoing Justice Secretary Menardo Guevarra on Friday confirmed that he has accepted the offer of President-elect Ferdinand Marcos Jr. to head the Office of the Solicitor General (OSG).

“Ten years ago, I was offered both the SOJ (secretary of justice) and OSG positions. Maybe the time wasn’t ripe then,” Guevarra said in a Viber message to reporters.

“Now, everything’s coming back to me. It’s the hand of God at work,” he added.

Guevarra, who finished his law degree from the Ateneo de Manila University, will have a distinct record of holding key senior executive posts under three successive administrations.

He also served as deputy executive secretary during the time of the late President Benigno Aquino III. —Marlon Ramos