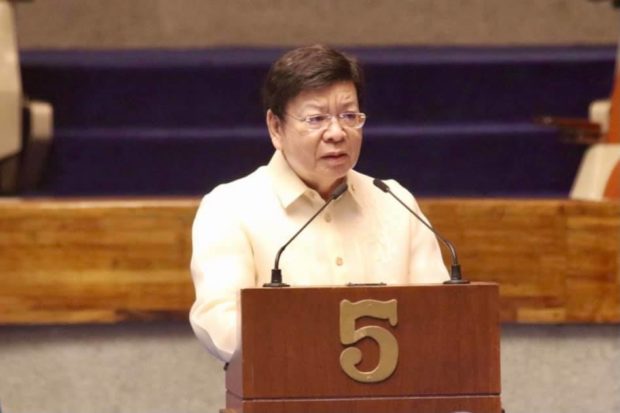 MANILA, Philippines — Four nominees of Sagip party-list have withdrawn their nomination as representatives,  paving the way for Rep. Rodante Marcoleta to retain his position in the party, having been listed as its second nominee, the Commission on Elections  (Comelec) announced on Friday.

Marcoleta, who decided not to pursue his senatorial ambition in the May 2022 elections, became the second nominee of the party-list that won two seats in the House of Representatives.

Caroline Tanchay is still the first nominee of Sagip Party-list.

Laudiangco said there is no rule prohibiting candidates who withdrew before Election Day to assume a different political post.

It can be recalled that the Comelec also allowed the substitution of former poll commissioner Rowena Guanzon as the first nominee of P3PWD party-list following the withdrawal of its original nominees.