Australians urged to save electricity to ease power crunch 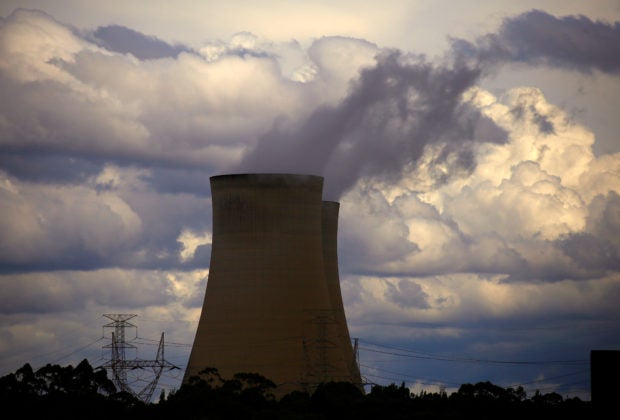 MELBOURNE — Australia’s energy minister on Thursday urged households in Sydney to switch off lights in the evening to avert blackouts, as the country’s power market remained suspended with more than a quarter of its coal-fired capacity knocked out.

The country’s energy market operator suspended the electricity spot market on Wednesday in an unprecedented move to secure power supplies, its latest drastic step to tackle an energy crisis that began in May.

Efforts were focused on reviving output from coal-fired generators, Climate Change and Energy Minister Chris Bowen said on Thursday, while urging households in New South Wales to conserve power as much as possible, without sacrificing essentials such as heating.

“We are confident we can avoid blackouts,” Bowen said at a televised media conference in Canberra.

Prime Minister Anthony Albanese will host a dinner on Thursday with state leaders ahead of a meeting on Friday – their first formal gathering since the new Labor government was elected in May – and said energy will be on the agenda.

“Everybody is working to fix that,” he said.

Australia’s top power producer AGL Energy said on Thursday that one of three crippled units at its Bayswater coal-fired plant in New South Wales would be back online on Thursday and another by Saturday.