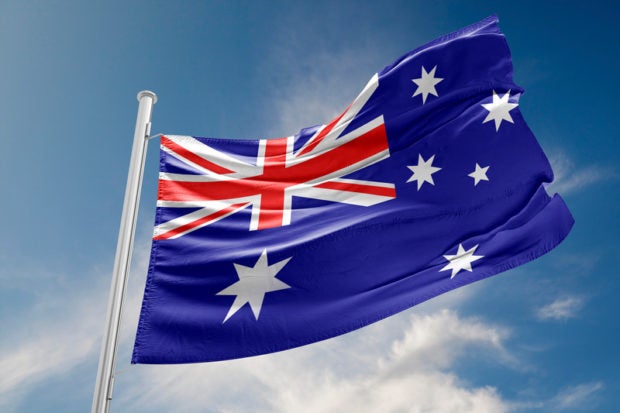 Australian flag is waving at a beautiful and peaceful sky in day time while sun is shining. 3D Rendering

SYDNEY — Australians have been warned to expect blackouts across the densely populated east coast on Tuesday, as an energy crisis grips one of the world’s biggest coal and gas producers.

Australia’s energy market regulator warned there could be a power shortfall in the states of Queensland and New South Wales, which are home to more than 13 million people.

Newly elected Prime Minister Anthony Albanese blamed the energy crisis on the previous government, which was in power for nearly a decade.

“The consequences of the former government’s failure to put in place an energy policy is being felt right now,” he told reporters in Brisbane.

Albanese said “all things are on the table” as his government examines how to ease the crisis, which has dominated his centre-left government’s first weeks in power.

The country’s energy market regulator spent much of Tuesday negotiating with generators but an Aus$300/MWh ($208) price cap left many unwilling to pump more power into the system.

The regulator was also exploring the option of forcing companies to generate more electricity, a lever it pulled Monday to avoid blackouts in Queensland.

Australia is one of the world’s top three producers of gas and coal, but about a quarter of the east coast’s coal-fired power stations are currently offline because of outages and maintenance.

Russia’s invasion of Ukraine has also seen export demand for Australian gas spike, mopping up any potential surplus that could ease the domestic shortfall.

The supply issues have been exacerbated by a cold snap across the east coast, prompting calls from electricity providers for households to conserve their energy use.

Energy Minister Chris Bowen said Tuesday he had confidence there was enough supply in the system to avoid loadshedding and blackouts, as long as there were no further outages.

Energy expert Richie Merzian of The Australia Institute said the balance needs to shift to avoid these kinds of crises.

“As long as Australia remains dependent on gas and coal, Australian consumers will be over the barrel of global fuel prices influenced by events beyond our control,” he said.