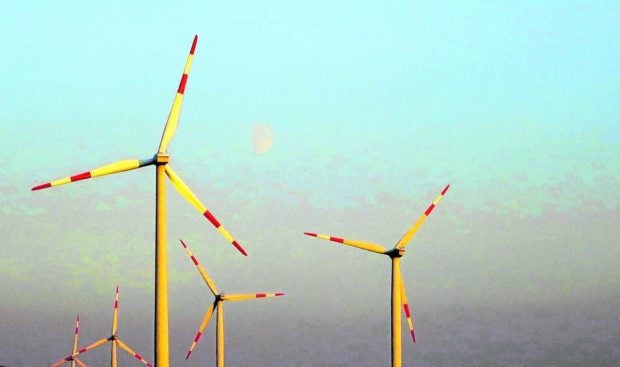 MANILA, Philippines — Norway on Wednesday assured the Philippines it would expand its renewable energy investments in the country particularly in offshore wind power, according to Norwegian Ambassador Bjorn Jahnsen.

“Norway has made investments in the Philippines in renewable energy, and more companies and more investments will come in the coming years — offshore wind, floating solar, and also hydro,” Jahnsen said at a press briefing after his meeting with President-elect Ferdinand Marcos Jr. in Mandaluyong City.

“So that’s the plan for the future for Norway and the Philippines — really to increase our imprint on renewable energy in the country,” he added.

Jahnsen said he cited a World Bank study on offshore wind energy in the Philippines, which he said would be “an important new sector in the country that presents great opportunities for the Philippines in the future.”

According to Jahnsen, offshore wind is basically “the best wind resource in the Philippines.”

While the new sector could create thousands of new jobs, he said there should be “some adjustments” in the country’s policies.

“For instance, foreign companies should be able to own a majority of the equity in these types of investments as they often are investments with several billions of dollars and foreign investors would like to have a certainty of having a majority stake in their investment,” he said.

“This is a great opportunity for the Philippines for a plenty supply of energy. As you know, the country is growing in economy, and energy consumption is increasing so offshore wind is really one of your best bets for the future,” he added.

Aside from energy resources, the Norwegian envoy also assured Marcos of Norway’s commitment to the country’s peace process.

Norway is the third-party facilitator of the peace negotiations between the Philippine government and the communists rebels.

Jahnsen also said the Norwegian tall ship Statsraad Lehmkuhl is set to dock in Manila in October, and a conference on climate change, ocean sustainability, and renewable energy is also scheduled as part of the ship’s port call.