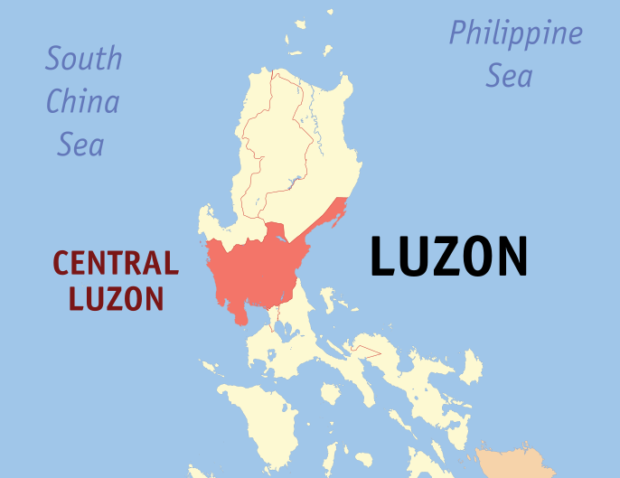 OLONGAPO CITY — The new minimum wage rate for workers in private companies in Central Luzon will be effective starting June 20, according to the Regional Tripartite Wages and Productivity Board (RTWPB).

The RTWPB recently approved a P40 daily adjustment after a series of public hearings from April 20 to May 12 in seven provinces in the region.

The current daily minimum wage rates are pegged between P304 and P369 in Aurora, and between P395 and P420, depending on the number of employees and sector, in six other provinces.

The Solidarity of Unions in the Philippines for Empowerment and Reforms petitioned for a wage hike.