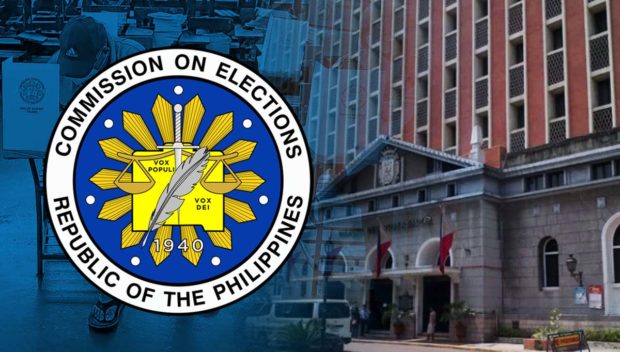 MANILA — The Commission on Elections (Comelec) on Monday said it has already begun “administrative and operational” preparations for the barangay and Sangguniang Kabataan (SK) elections.

This development comes despite suggestions to postpone the holding of barangay and SK elections to May 6, 2024.

“All administrative and operational preparations for the December 5, 2022 BSKE have been commenced (and are ongoing), upon the direction of the Commission en banc, with Comm. Rey E. Bulay as the Commissioner-in-Charge,” Comelec acting spokesman Rex Laudiangco told reporters.

Included in the said preparations are the following:

Resumption of voter registration, said Laudiangco, is also proposed to be held from July 4-30. The Comelec en banc is yet to approve the proposal, he added.

In 2016, the barangay and SK elections were deferred to 2018. Then, President Rodrigo Duterte signed a law to again move the May 2020 barangay, SK elections to December 2022.

Leyte Rep. Martin Romualdez earlier said that the 19th Congress is eyeing to reschedule the barangay and SK elections to save P8 billion for another stimulus bill.