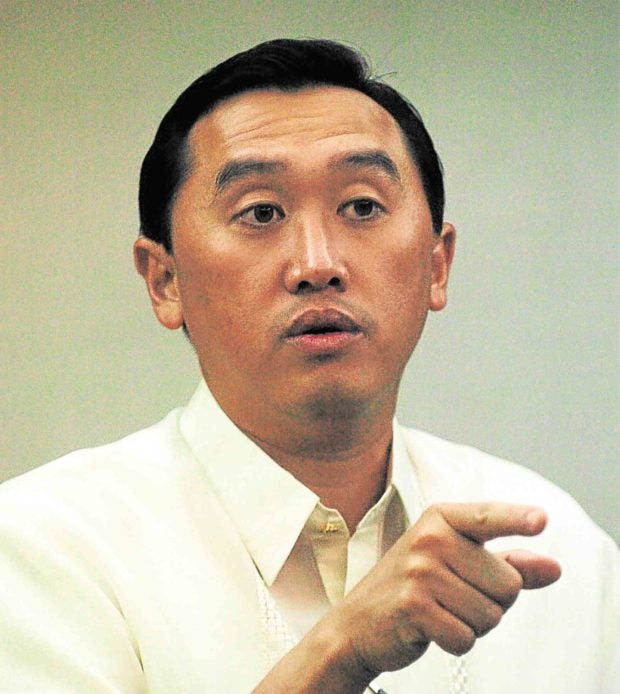 TAGBILARAN CITY — The Makati City Prosecutor’s Office has dismissed the sedition complaint filed by outgoing Bohol Gov. Arthur Yap against two of his critics and an editor of a media outfit here.

“After a judicious review of the complaint and pieces of evidence attached thereto, this office finds that complainant failed to establish probable cause to warrant the indictment of respondents for the crime of inciting to sedition,” the resolution said.

Yap alleged that The Bohol Chronicle and dyRD picked up fake news against his administration.

Yap said he filed the charges in Makati to avoid insinuations that he used his influence while the case was investigated.

Ramasola, who is originally from Bohol province, is now residing in Makati, while Lim and Dejaresco are based in Tagbilaran City.

In dismissing the governor’s complaint, the prosecutor noted that Yap also failed to establish conspiracy among or between the respondents.

“Criminal conspiracy must always be founded on facts, not on mere inferences, conjectures and presumptions. Conspiracy cannot be presumed,” the resolution states.

The resolution also cited the importance of press freedom, referring to the complaint filed against Dejaresco for publishing the investigation requests in the newspaper and broadcasting these in the dyRD radio stations.

“Freedom of press is crucial and so inextricably woven into the right to free speech and free expression, that any attempt to restrict it must be met with an examination so critical that only a danger that is clear and present would be allowed to curtail it,” the resolution states.

The Bohol Tri-Media Association (BTMA) had condemned Yap’s filing of the case calling it a “whacking assault” to freedom of expression.

BTMA, an organized major print and broadcast media outfits in the province, added that Yap’s filing of complaint against media personalities sent a chilling signal to the vanguards of truth to cower before the power and might of the bully and a set-back that stirs the trauma for telling the truth.

“For the press, now when the public has earned the power to demand accountability and which we laid to Capitol powers, for a Boholano who is getting sued for doing its job is the worst time for a journalist. When the suit would come from a lawyer public official with a battery of legal wits in his herd, it is a coup de grace for the messengers getting shot for delivering the public’s disgust. This is harassment, an outright repression of information and an overkill that has shivered some of us,” the BTMA said in a statement.