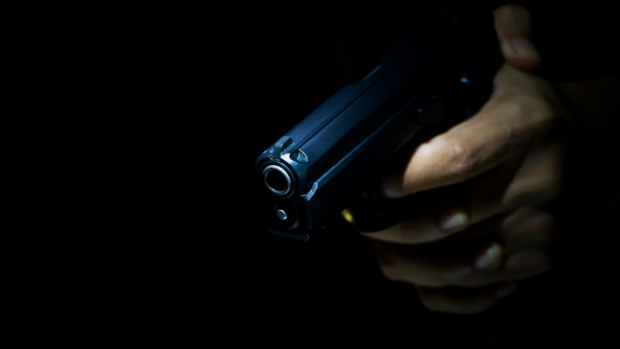 COTABATO CITY—Four persons died, and six were hurt in separate gun attacks Sunday in this city and in a nearby town of Maguindanao.

Police Captain Jetto Yang, Cotabato City police station 3 chief, said armed men ambushed at 7 p.m. a group of teenagers on board a black Toyota sedan in Barangay Kalanganan 2. Two teenagers were killed while six of their companions were injured.

Police withheld the identities of the two who died, but investigators said they were pronounced dead when examined by physicians at a hospital.

Edris Ayunan Pasawiran, village chair of Kalanganan 2, said he believed some misunderstanding among teenagers in his village and those from nearby Barangay Tamontaka Mother triggered the ambush.

He said two youth groups had a heated argument during a Moro song concert on Saturday night in Kalanganan. Pasawiran said they noticed that some of those involved were armed.

“We noticed that some of those involved in the misunderstanding were carrying guns,” Pasawiran said. “Through our mediation, both sides agreed to settle their dispute supposedly today, June 13, at our barangay hall,” he added.

Pasawiran said village officials helped the police identify the perpetrators, even as he appealed to the parties involved not to put the law into their hands.

In nearby Datu Odin Sinsuat, Maguindanao, police found two persons, a male and a female, and about 30 to 35 years of age, lifeless in the middle of the road in Barangay Taviran on Sunday.

Lieutenant Colonel Asser Balindong, town police chief, said villagers reported that they heard gunshots at past 4 a.m. Sunday and the sound of a speeding vehicle afterwards.

At sunrise, residents found the two bodies in the middle of the road.

Balindong believed the two, who had no identification cards, were not villagers and could have been shot and dumped by the suspects in Barangay Taviran. Edwin O. Fernandez

3 slain in shooting while voting underway in Buluan, Maguindanao