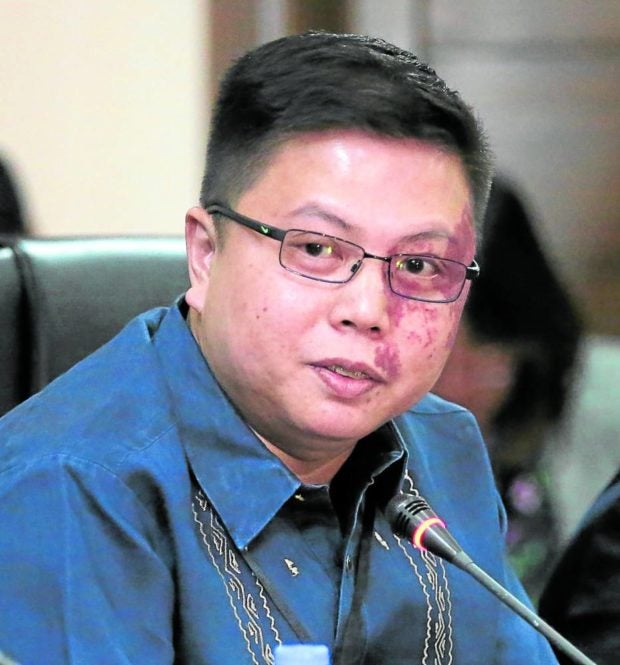 “Please be advised that you shall continue to be the Acting Spokesperson of the Commission until the assumption of the new Chairman,” the memorandum read.

Laudiangco was initially named the acting Comelec spokesperson in May, taking over the position of James Jimenez.

Meanwhile, Inting is serving as the Comelec acting chair since the confirmation of former chair Saidamen Pangarungan has been bypassed in the Commission on Appointments.