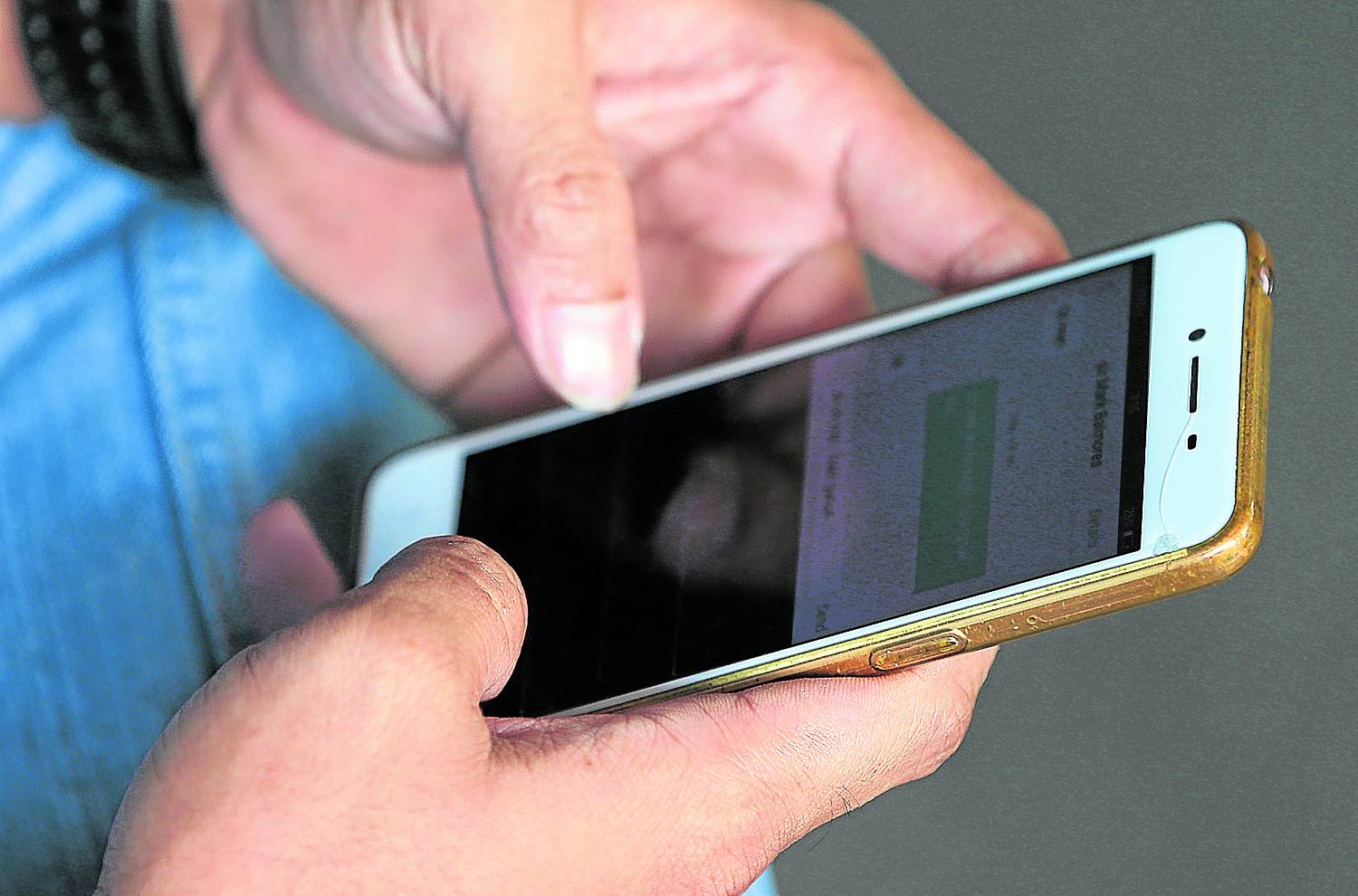 MANILA, Philippines—The National Telecommunications Commission (NTC) has called on its regional officials and officers-in-charge to appear in media and strengthen information campaigns and public awareness programs against text scams.

According to an NTC memorandum dated June 9 signed by Commissioner Gamaliel Cordoba, this was meant to counter the recent increase in fake job messages that netizens have complained about, which only links phone users to dubious websites.

“In the interest of the service, you are, once more, directed to appear before local radio and television stations within your respective jurisdictions to warn the public against the continuing text scams from 11 June 2022 to 17 June 2022 and further increase your respective local public information campaign to propagate sustained awareness of this issue,” the memorandum said.

“Please submit a written report of compliance to the Office of the Commissioner on or before 20 June 2022 at the email [email protected],” it added.

This is not the first time that Filipinos complained of text scams — or unsolicited messages that tell the phone user that they are either hired for a high-paying job or they are being considered for the job. Usually, the messages include a link that would require users to enter their personal details, which authorities believe was a phishing scam.

On Nov. 24, 2021, the National Privacy Commission summoned telecommunications companies about the issue, asking the networks to do more to stop the scam.

READ: Telcos summoned, asked to do more vs. text scams

Malacañang said that the issue is a cause for concern. On Thursday (June 9), Sen. Grace Poe, who chairs the Senate’s public services committee, said that NTC and the Department of Information and Communications Technology must ramp up efforts to stop the fake text scams.