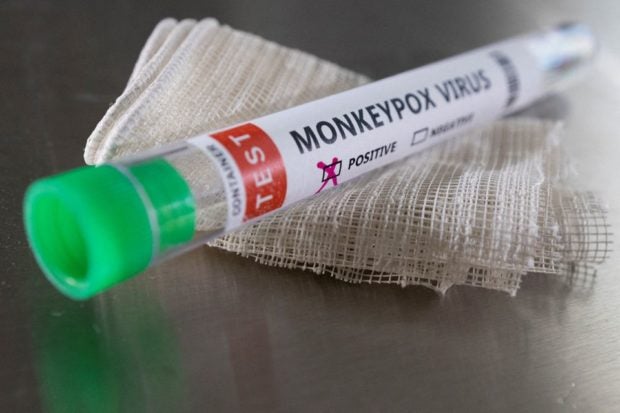 SAO PAULO — Health officials in the Brazilian city of Sao Paulo said Wednesday that it is still awaiting test results to confirm the country’s first case of monkeypox.

The patient, a 41-year-old man, recently traveled to Spain and Portugal, the city’s health secretariat said in a statement. He started presenting symptoms on May 28 and is in isolation in a hospital in the city.

Most of the infections detected globally so far have not been severe. Symptoms include fever and a distinctive bumpy rash.

Officials are also monitoring another suspected monkeypox case in Sao Paulo in a 26-year-old woman who was hospitalized but is feeling well. Brazil’s Health Ministry said on Monday that seven cases were under investigation around the country.