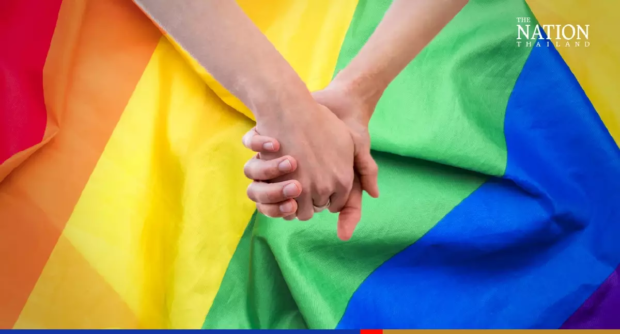 BANGKOK — Thailand’s Cabinet on Tuesday approved the Civil Partnership Bill, which will allow same-sex couples to get married but will not give them all the rights included in Move Forward’s Marriage Equality bill.

Speaking to reporters after the Cabinet meeting, Prime Minister Prayut Chan-o-cha boasted that the Civil Partnership bill had been drafted in line with the changing global trends.

He said once the bill is enacted into law, it would guarantee sexual equality and endorse all sexual diversities in line with international human rights standards. The bill had been proposed by the Justice Ministry.

The ministry held a public hearing and took into account all opinions, including those of religious leaders, to plug possible loopholes before revising the bill to meet global standards, Prayut said.

He added that this bill will be deliberated in the House soon, alongside Move Forward’s Marriage Equality bill, which goes one step further by granting equal rights to same-sex married couples. 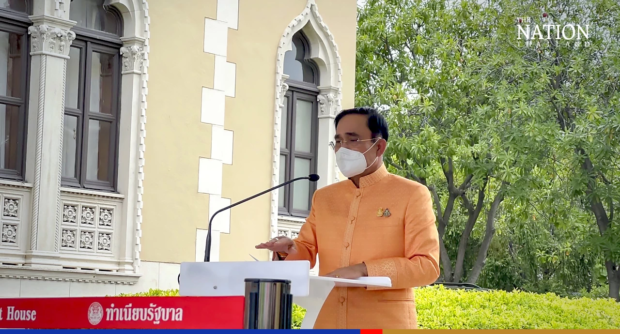 Deputy Prime Minister Wissanu Krea-ngam said the bill will definitely be tabled in the current parliamentary session, but could not guarantee if it will be enacted before this government’s term ends in March.

The government’s Civil Partnership bill had been rejected by the LGBTQI community, who have been pushing for the Marriage Equality bill drafted by Move Forward MP Tunyawaj Kamolwongwat.

“The LGBTQI people need full rights. The Civil Partnership bill stops short of giving same-sex couples all the rights and benefits offered to their heterosexual counterparts.

“The same-sex marriage draft bill will ensure full equality with dignity and benefits. We have to fight for the right things,” Tunyawaj said in an exclusive interview with Voice of the Nation on Monday.

Upon receiving the Marriage Equality bill, the House forwarded it to the Cabinet for endorsement. However, the Cabinet returned it on March 29, saying the government was drafting its own bill with similar details.

“I felt like I was swimming along with the current when suddenly I had to start swimming all over again,” the MP said.

The LGBTQI community wants Tunyawaj’s bill to be taken into consideration because it also offers all the rights offered to heterosexual couples. The Civil Partnership Bill signifies that LGBTQI people are second or third class citizens.

The non-government organisation iLaw also pointed out on its website that the government’s bill uses the term “civil partners” instead of “married” partners. This may mean that LGBTQI people who register their marriage may not get the same rights as heterosexual married couples, it said.