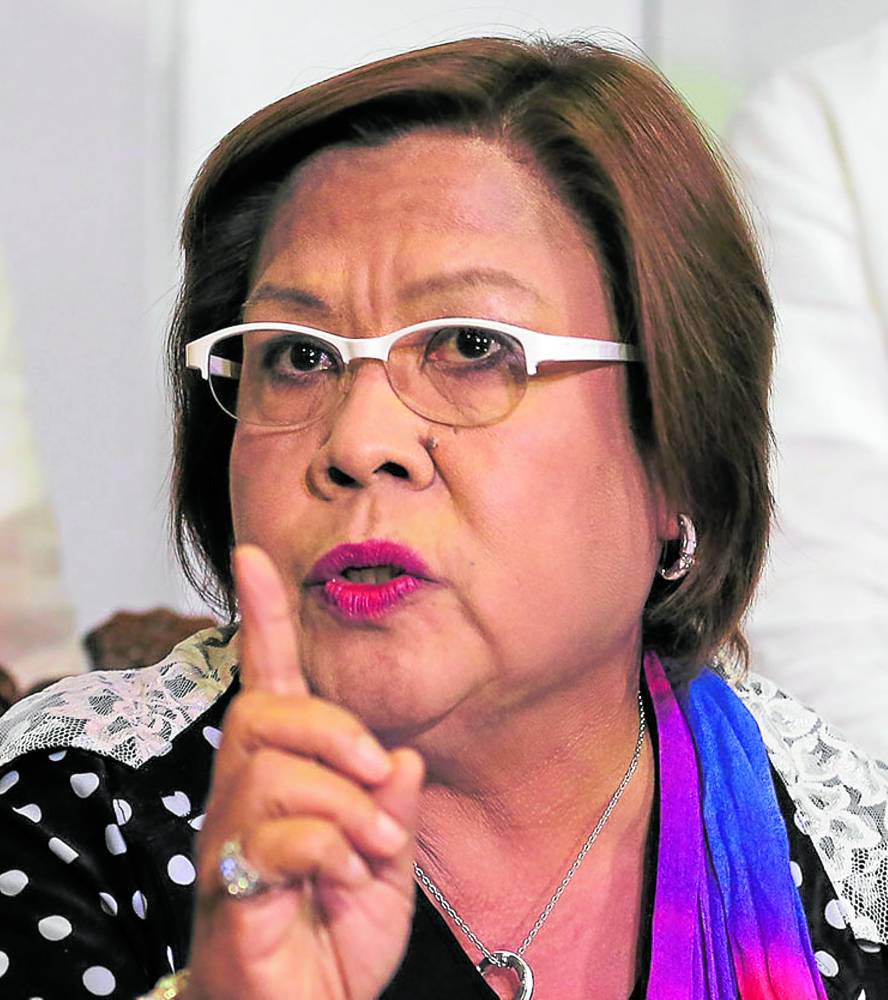 De Lima’s camp submitted her SOCE at the Commission on Elections’ Campaign Finance Office in Manila City on Wednesday.

The lawmaker received a total of P7,405,000 in cash contributions from donations.

Her party, the Liberal Party, has not contributed to her campaign. She also did not shell out her own money.

The senator’s reelection bid failed as she landed 23rd in the race for the “Magic 12” slots.