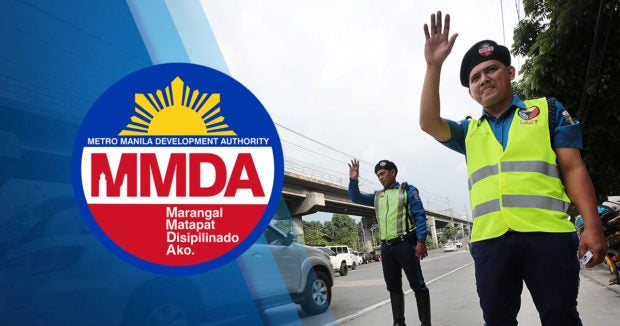 MANILA, Philippines — Some roads will be closed to give way for preparations and celebration of the 124th Independence Day on June 12, the Metropolitan Manila Development Authority (MMDA) announced.

In an advisory on Tuesday, the MMDA said Bonifacio Monument Circle as well as portions of McArthur Highway, Samson Road, Rizal Avenue, and Edsa would be closed to traffic starting midnight of June 12.

“The road closure will be lifted until after the culmination of the activity,” said the MMDA.

Gov’t to hold another job fair on Independence Day