Briton who sold $8 million in mining waste jailed in US 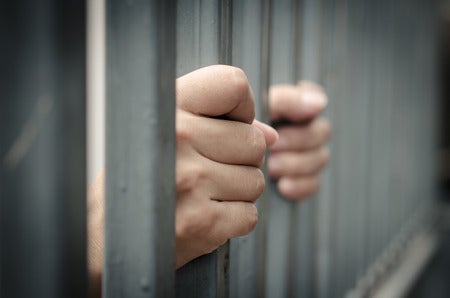 Los Angeles, United States — A British fraudster who charged investors more than $8 million for “ancient slag” – worthless mining waste – was jailed in the US on Thursday.

The Minerals Acquisition Company he co-founded in California provided “certificates of title” with each purchase of material he dubbed ancient slag, and pledged there would soon be a way of getting the precious metals out of the waste.

But the Department of Justice, which prosecuted Godfree, says no such commercially viable process exists, and – in any case – Godfree did not even own most of the slag he was selling.

“Godfree was nothing more than a glorified conman,” prosecutors wrote in a sentencing memorandum.

“At bottom, [Godfree] was selling nothing more than worthless dirt (that he generally didn’t own) along with a non-existent ‘process’ to extract value from the dirt.

“Unsurprisingly, not a single victim-purchaser has ever seen any return on their purchase.”

US District Judge John A. Kronstadt jailed California-based Godfree for three years, and ordered him to pay more than $8.3 million in restitution.