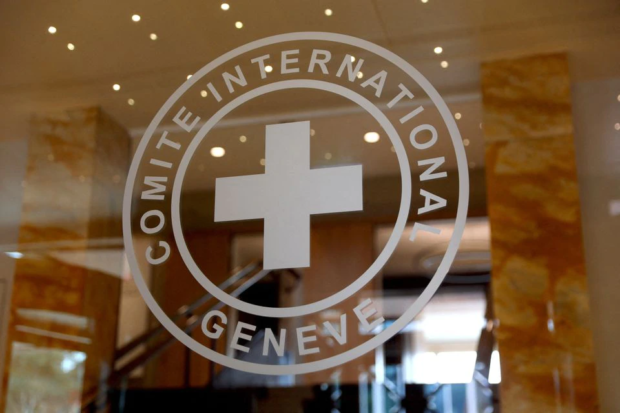 A logo of the International Committee of the Red Cross (ICRC) is pictured in Geneva, Switzerland March 29, 2022. REUTERS/Denis Balibouse/File Photo

Bamako, Mali — Two Red Cross employees have been killed when their vehicle was attacked in the Kayes region of western Mali, the Malian Red Cross said.

A driver and a worker from the Netherlands Red Cross died on Wednesday after armed men on motorcycles opened fire on their vehicle, which carried the Malian Red Cross emblem, it said, citing witnesses.

“The Malian Red Cross condemns in the strongest terms this incident, which undermines the humanitarian mission to vulnerable populations,” it said in a statement.

The team, which was on a humanitarian mission, was attacked in the evening on the road linking the town of Koussane to the city of Kayes.

A project coordinator and accountant were also inside the vehicle.

Nouhoum Maiga, secretary general of the Malian Red Cross, told AFP the driver was Malian and the Netherlands Red Cross employee was Senegalese.

He said the armed men were likely robbers rather than jihadists.

“It is not the Red Cross as such that was targeted,” he said, adding that the organisation has previously experienced robberies and carjackings, but no recent killings.

He said the attackers took the vehicle and equipment, before later abandoning the vehicle.

The International Red Cross and Red Crescent Movement said on Thursday said it was “shocked” by the deaths and “deeply concerned about the worsening security in the Sahel region”.

“This violence, and the specific targeting of humanitarian workers, makes it hard for Red Cross teams to provide the needed assistance to vulnerable communities in the region.”

Mali has since 2012 been wracked by a jihadist insurgency by groups linked to Al-Qaeda and the so-called Islamic State group. Vast swathes of the country are in thrall to myriad rebel groups and militias. Crime rates are also high.

Also on Wednesday, a UN peacekeeper of Jordanian nationality was killed in a “terrorist attack” in the north, peacekeeping force MINUSMA said.

The Kayes region, which borders Senegal, is seen as less violent than the country’s centre, north or so-called three-border zone with Burkina Faso and Niger.