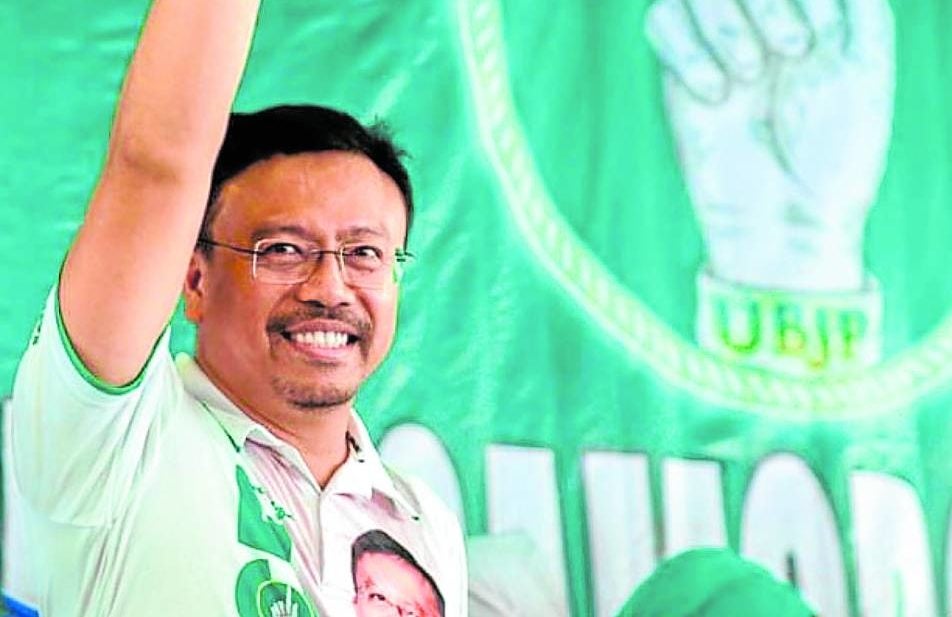 COTABATO CITY—This multicultural city in the Bangsamoro heartland will soon have officials representing major sociocultural groups.Mayor-elect Mohammad Bruce Matabalao said he would appoint deputy mayors for Moro, Christians, indigenous peoples and Chinese-Filipino who will serve as his advisers.

“I already have their names but I will make it public after our oath-taking on June 30,” said Matabalao, who won the mayoral race on May 9 as a candidate of the United Bangsamoro Justice Party, the political arm of the Moro Islamic Liberation Front.Matabalao said sectors that these deputy mayors would represent would be given the opportunity to be heard on issues affecting them.

“It was my election promise that I will be serving all,” he said.

The four sectoral representatives, he said, would also form part of the city government’s Council of Leaders who will serve as the mayor’s advisers.

This city of over 325,000 is the seat of the Bangsamoro Autonomous Region in Muslim Mindanao. Half of the population are Maguindanao, a fifth are Bisaya (mainly Cebuano and Ilonggo), and the rest Maranao, Iranun, Chinese, Tagalog and Ilocano.Although their population is small, the Chinese-Filipino are influential in the business and economic circles.

Given the city’s cultural mix, Tagalog-based Filipino is the main language common to all people. —EDWIN O. FERNANDEZ