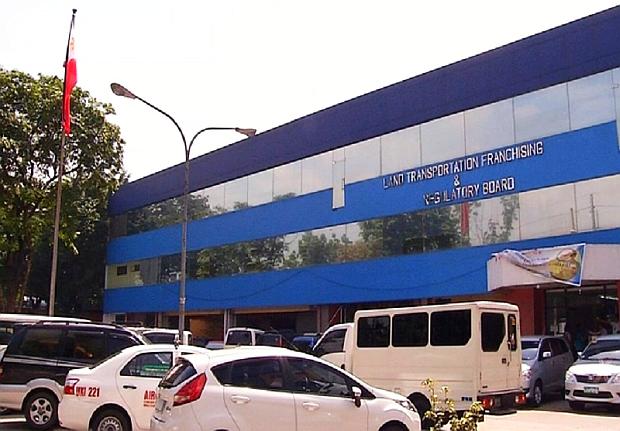 MANILA, Philippines — The Land Transportation Franchising and Regulatory Board (LTFRB) on Thursday said that it had already disbursed an estimated total of P1,170,396,500 to over 180,000 public utility vehicle (PUV) operators.

The said number is from 264,578 total target beneficiaries of the agency, said the LTFRB. Meaning, around 68 percent of beneficiaries have already received their subsidies.

(The agency is aware of the grievance of the group of operators and drivers and is already paying due attention and focus so that they can receive their fuel subsidy as soon as possible.)

So far, another 84,157 beneficiaries under the LTFRB are set to receive the fuel subsidy.

Of this number, 57,841 beneficiaries have been submitted by LTFRB to the Landbank of the Philippines for processing while the remaining number’s ATM cards are still being processed by the said bank.

Meanwhile, among the Department of Trade and Industry (DTI), which handles delivery services, 12,965 names of operators have been submitted to Land Bank and 9,552 of them have already received subsidies.

(The remaining number from the total list of 27,777 from the DTI is still being processed.)

The LTFRB also said that it also continues to coordinate with the Department of the Interior and Local Government (DILG) regarding the beneficiaries from tricycle drivers, but no list has so far been submitted to the LTFRB.

The LTFRB was mandated by the government to provide fuel subsidies to public transport operators to address the soaring price of oil — caused by the ongoing war triggered by Russia’s invasion of Ukraine.