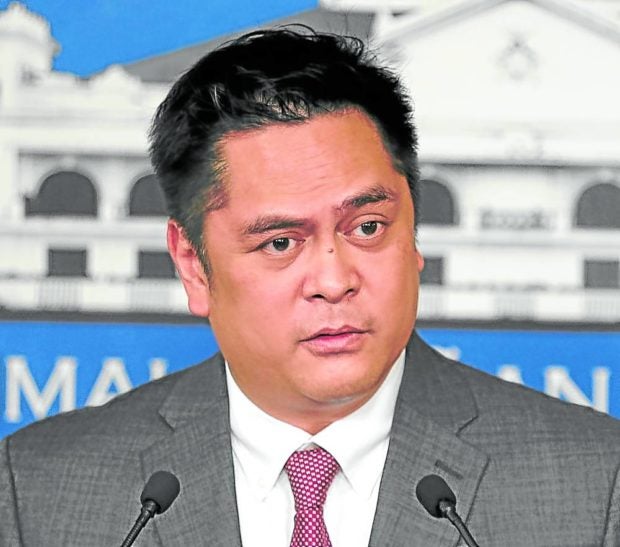 MANILA, Philippines — The administration of President Rodrigo Duterte has proposed a plan to reduce the country’s debt to the incoming administration of president-elect Ferdinand “Bongbong” Marcos Jr., Malacañang said Thursday.

Data from the Bureau of the Treasury showed that the country’s debt soared to P12.68 trillion as of March.

“These include the expansion of value-added tax (VAT) base by removing ineffective VAT exemptions except for some sectors, among others, to generate revenues,” the official added.

The proposal, however, is subject to the consideration of the next administration, Andanar stressed.

For the incoming Marcos administration, a tax hike is not a priority, Senate Majority Leader Juan Miguel Zubiri recently noted.

Despite his scheduled term termination by the end of this month, reducing the country’s debt is still Duterte’s priority, according to Andanar.