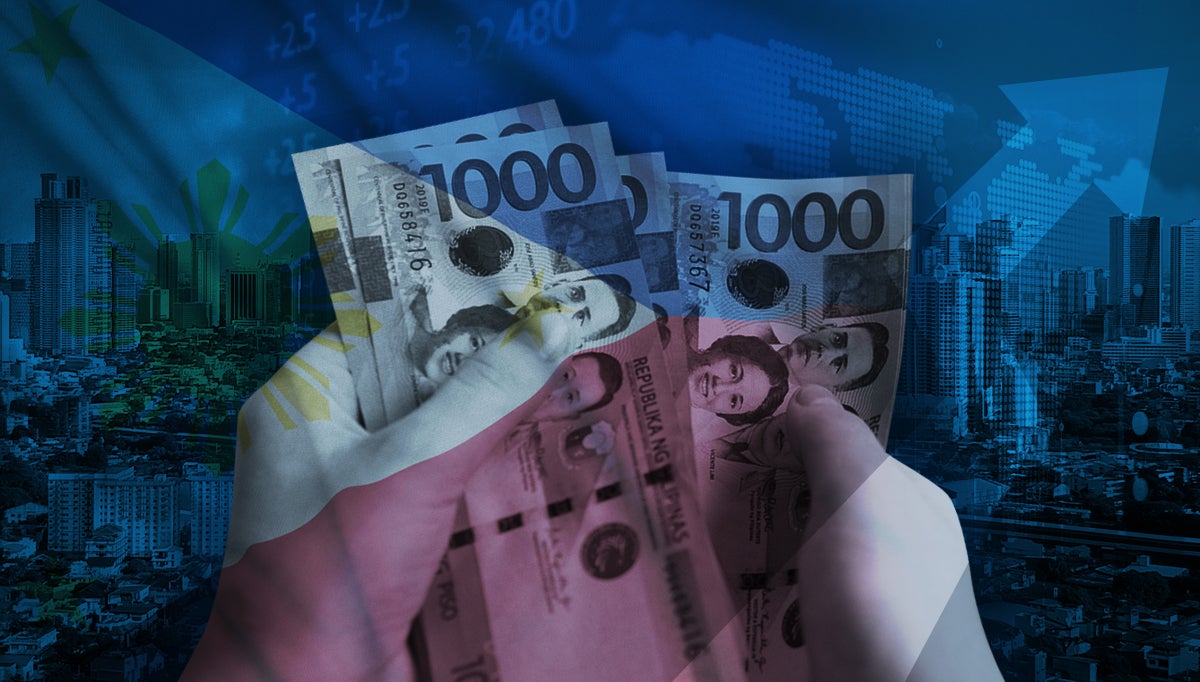 The country’s debt reached P12.68 trillion as of March, data from the Bureau of the Treasury showed.

(Debt should not be feared if there is a reason why we got into debt.)

She then noted the hurdles that the country faced when COVID-19 hit, citing the lack of isolation facilities and hospital beds.

(We cannot sacrifice the lives of our fellow Filipinos just because we do not want to borrow money.)

(So, most of the loans are for responding to COVID-19 and health issues.)

Canda said the government will look for ways to pay the country’s debts such as increasing taxes and fully opening the economy.

“Well as mentioned earlier, pwedeng itaas ang buwis (we can increase the taxes),” she said.

(Second, we can open the economy because if there are many people who have an income or job, it means that the government will receive more because workers will spend money.)

In May, the Department of Finance recommended new and higher taxes to service the country’s record debt.

However, Senate Majority Leader Juan Miguel Zubiri said raising taxes is not yet among the priority measures of the incoming administration of president-elect Ferdinand “Bongbong” Marcos Jr.