MANILA, Philippines — Measures that will increase taxes for Filipinos are not yet among the priority measures of the incoming Marcos administration, Senate Majority Leader Juan Miguel Zubiri has said.

He said this based on the meeting that the incoming 19th Congress members held with President-elect Ferdinand “Bongbonmg” Marcos Jr. to discuss “initially” the legislative agenda of the incoming Congress.

(In fairness to our President, it is not his priority. He said it is not good for the incoming administration to talk about increasing taxes immediately.) 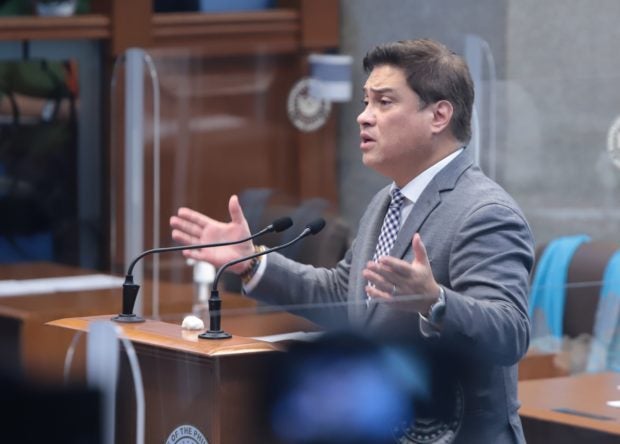 (He himself said that that is not what the Filipino people want to hear.)

The Department of Finance had proposed new and higher taxes to service the Philippines’ record debt and bring down the level of these obligations that reached an all-time high of P12.68 trillion in March.

It was expected to breach P13 trillion by the time President Rodrigo Duterte steps down from office.

Instead of new and higher taxes, Zubiri said Marcos wants to “plug the leakages” or address the corruption in the collections of the Bureau of Customs and Bureau of Internal Revenue.

“He wants to plug the leakages. Those were his exact words, so that corruption will be  stopped and the income from imported goods and the collections of the BIR will go to the government’s coffers,” Zubir added in English and Filipino.