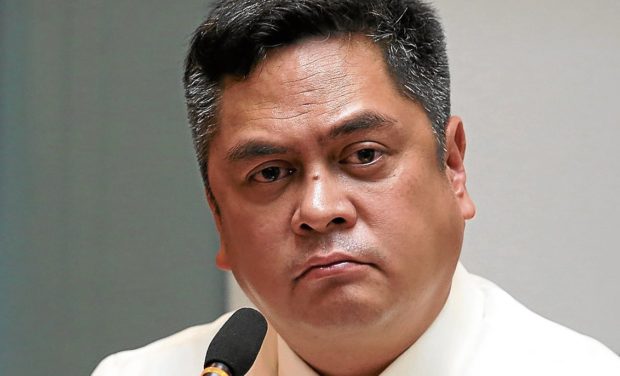 MANILA, Philippines — Malacañang on Thursday acknowledged the authority of the Commission on Appointments (CA) over appointees of President Rodrigo Duterte.

“We recognize the power vested by the Constitution in the Commission on Appointments and further respect its authority to confirm appointments made by the President,” acting presidential spokesperson Martin Andanar said in a statement Thursday.

Andanar was reacting to the move made by the CA, bypassing the confirmation of five appointees of the outgoing Chief Executive.

During Wednesday’s hearing, only eight lawmakers were present, lacking a quorum or the minimum required number of lawmakers before a meeting or hearing can proceed.

READ: Comelec chair believes CA would have confirmed him ‘had there been a quorum’

READ: Comelec’s Garcia willing to serve in next admin if reappointed

The five officials will serve until June 30 or until the end of Duterte’s term.

Due to this development, President-elect Ferdinand “Bongbong” Marcos Jr. would be the one to select his own officials in Comelec, COA, and CSC.