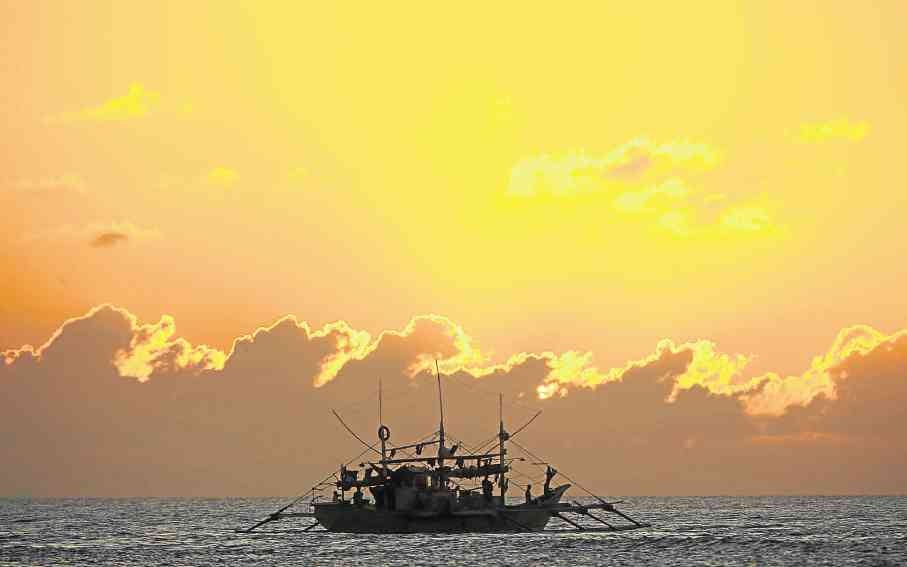 PCG Commodore Armand Balilo said this Thursday when asked in a Laging Handa public briefing for a reaction on the fishing prohibition.

(We will go with our fishermen. We will monitor them while they are fishing.)

China imposed a fishing ban in the South China Sea, covering parts of the West Philippine Sea, which is in effect from May 1 to August 16.

The Department of Foreign Affairs (DFA) then lodged a diplomatic protest, saying the ban encroaches into parts of the Philippines’ exclusive economic zone.

The DFA cited the country’s 2016 arbitral victory against China’s claims in the maritime area.