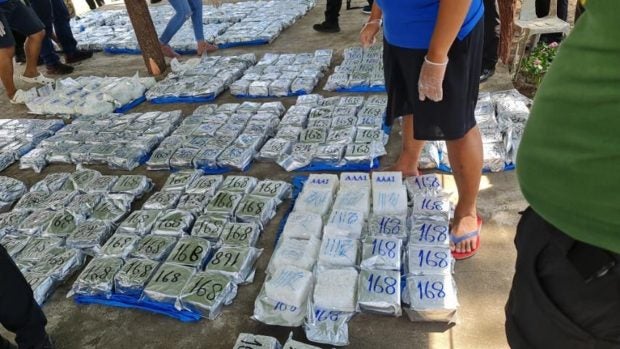 MANILA, Philippines — The Philippine Drug Enforcement Agency (PDEA) on Thursday destroyed  ₱14.29B worth of illegal drugs, which the agency said is the biggest ever batch destroyed in a single day.

A total of 2 tons of crystal meth or shabu, 426.4 kilograms of marijuana, and 18.3 kilograms of MDMA or ecstasy were torched, according to Villanueva. 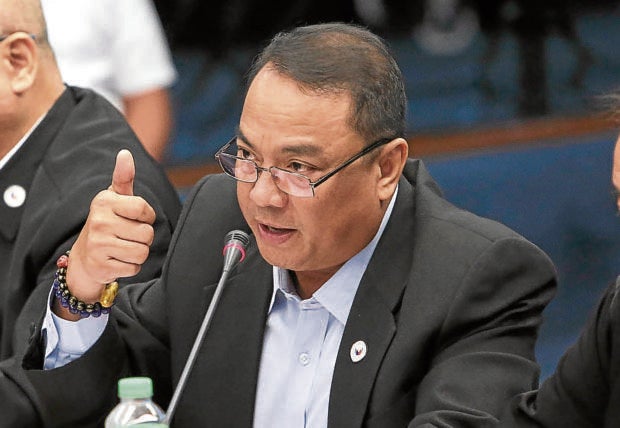 (Twenty years since PDEA was established, I am proud to say that it was during my term that we burned the biggest batch of illegal drugs in the history of PDEA.)

The illegal drugs were destroyed through thermal decomposition or thermolysis which totally breaks down chemical compounds with the use of heat at 1,000 degrees centigrade.

Villanueva also lauded the different branches of Regional Trial Courts (RTC) for the expeditious prosecution and disposition of drug cases.

It is the RTC’s responsibility to conduct an ocular inspection of the seized drugs within 72 hours before the PDEA could proceed with the disposal, as stated in the Comprehensive Dangerous Drugs Act of 2002.

Villanueva said that aside from the latest destroyed illegal substance, PDEA has already burned ₱34.635 billion worth of illegal drugs in a series of destruction of drugs since he assumed the post as the agency’s director general in May 2020.

PDEA to destroy around one ton seized illegal drugs on Oct. 15