DILG wants next admin to continue 5 of its accomplishments 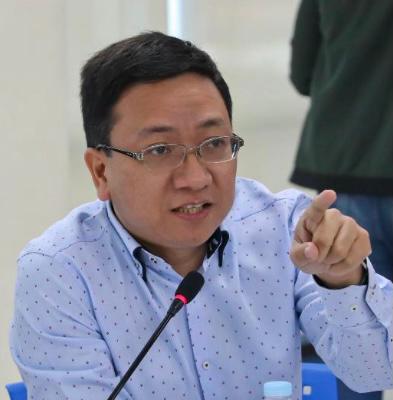 MANILA, Philippines — The Department of the Interior and Local Government (DILG) wants the next administration to continue five of the agency’s accomplishments.

DILG Undersecretary Jonathan Malaya on Wednesday said that these are the campaign against criminality, the campaign against illegal drugs, strengthening of the Emergency 911 Hotline operations, modernization of police and fire protection and jail personnel, and dialogue on constitutional reform.

Malaya noted that the total crime volume decreased under the administration of President Rodrigo Duterte through these initiatives.

Malaya also boasted of the government’s illegal drug campaign that seized billions worth of illegal drugs and over 20,000 barangays were declared drug-free.

(So, I hope that this will be continued by the next administration until all barangays in the country are declared drug-free.)

The undersecretary then noted that 99.4 percent of calls were answered by the Emergency 911 Hotline — 319,000 calls were received and acted upon.

Malaya likewise promoted the additional vehicles provided for police and personnel of the Bureau of Fire Protection and the Bureau of Jail Management and Penology.

He also recommended the continuation of constitutional reform dialogue by starting on basic reforms in the Constitution.

(I hope the next administration will continue this by starting on basic reforms in the Constitution. For example, economic amendments to fully open the economy to allow foreign investors whom we need to recover completely from the pandemic.)