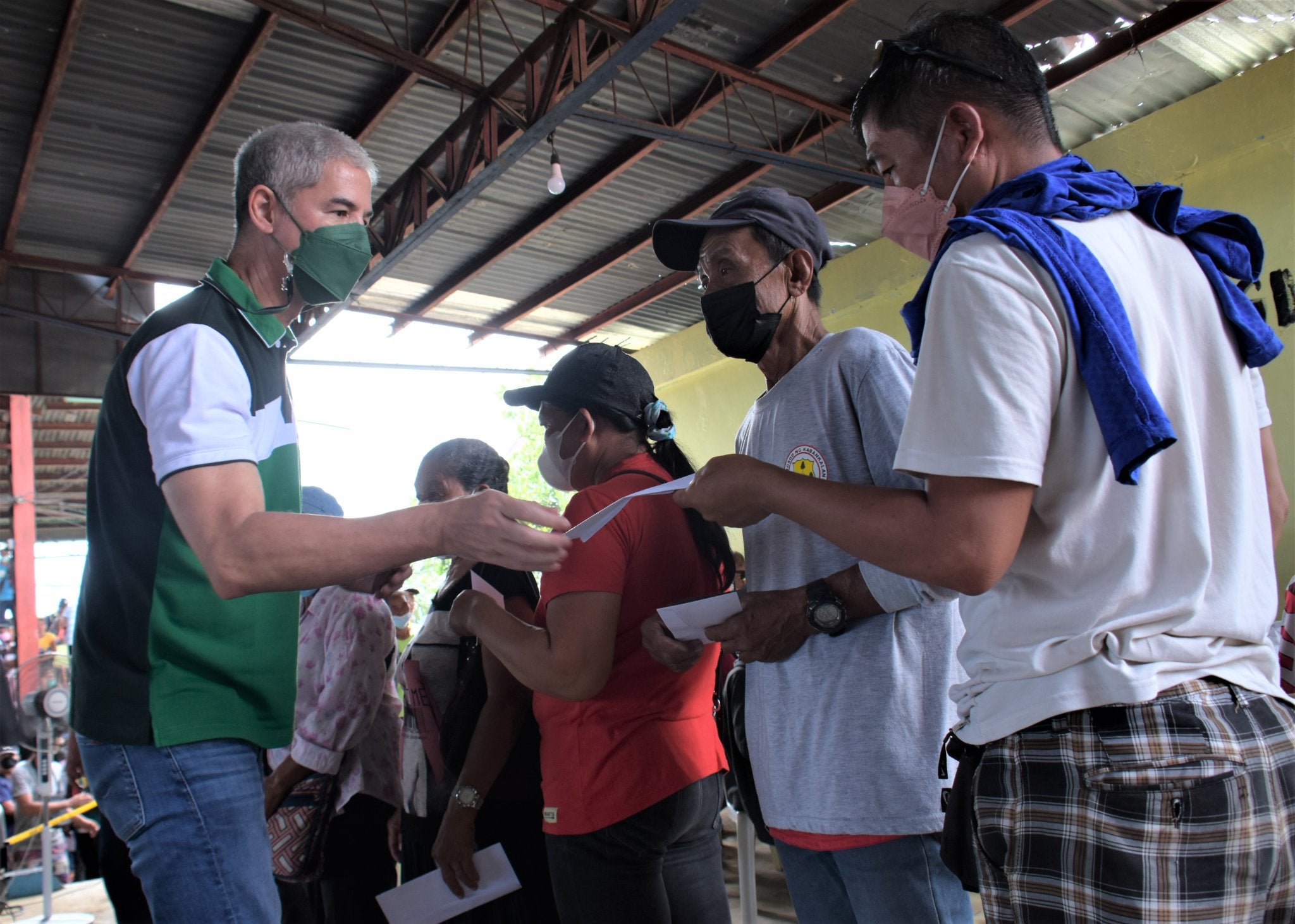 The amount is part of the P91 million National Housing Authority aid to residents whose houses were destroyed by the typhoon. Each family received P5,000, Lacson said.

Lacson said they started the distribution in Kabankalan because residents had not received roofing assistance from the provincial government because of budgetary constraints.

More assistance will be distributed in other areas of the province.

Provincial Administrator Rayfrando Diaz said the P91M would cover a little over 18,000 recipients of the 21,000 listed.

The provincial government would use the P41 million from the national treasury to cover the difference, he said.