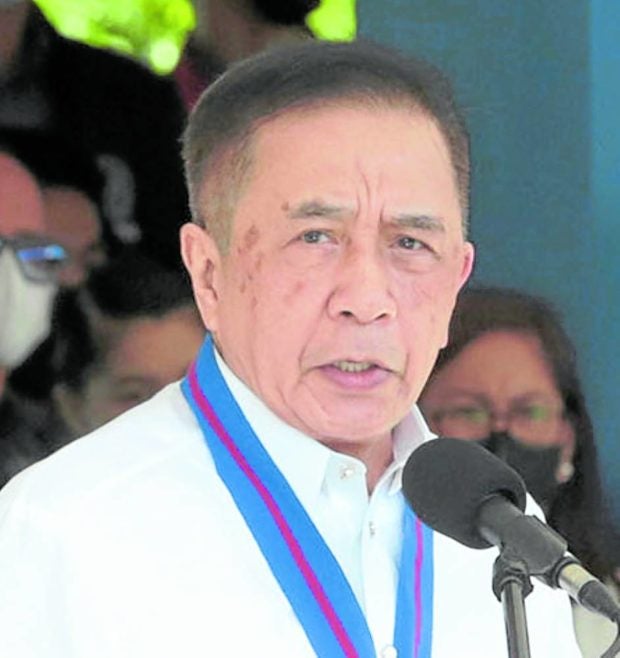 MANILA, Philippines — The top officials of the country’s poll body have remained hopeful that the  powerful Commission on Appointments (CA) would decide on their fate based on their track record and performance during the recently-concluded elections.

This, despite a suggestion floated during Monday’s hearing of the CA’s committee on constitutional commissions and offices that the heads of the Commission on Elections (Comelec),  Commission on Audit (COA), and Civil Service Commission (CSC) should be filled by the incoming administration.

“I leave that to the wisdom of the Commission on Appointments kung ano decision nila dun. Basta as far as we’re concerned, Comelec, we did our job, we tried our very best and we achieved something unprecedented,” Comelec Chairman Saidamen Pangarungan told reporters  after the hearing.

During the last election, he said, Comelec has recorded the highest  voter turn out in Philippine electoral history at 83.11 percent and the lowest election-related  violence with only 27.

So when asked  if he remains confident of getting the CA approval on Wednesday, June 1, the  Comelec chief said: “I think so, I think so.”

“I have a good respect sa mga members  ng Commission on Appointments. I think they will look at the merits of  what I have accomplished in the last elections and also my previous experiences in  government,” Pangarungan said.

Comelec Commissioner George Garcia echoed the chairman’s statement, adding they are ready to accept their fate.

“Whatever will happen to us that is a matter of fate and therefore, we are willing to accept, personally  I am willing to accept whatever is my fate as far as the confirmation is concerned,”  Garcia said in another interview.

The  official nevertheless  pointed out that the recently concluded May polls was “one of the best elections” so far in Philippine history.

“So positive attitude, positive thinking resulting to a positive event. So in this case, we are always positive din naman that everything good will happen and hopefully Wednesday  will be a very good day for all of us, the  five nominees in the COA (Commission on Audit), Civil Service Commission  and Commission on Elections,”  Garcia said.

The panel will resume on Wednesday its deliberations on the  appointments of the nominees.