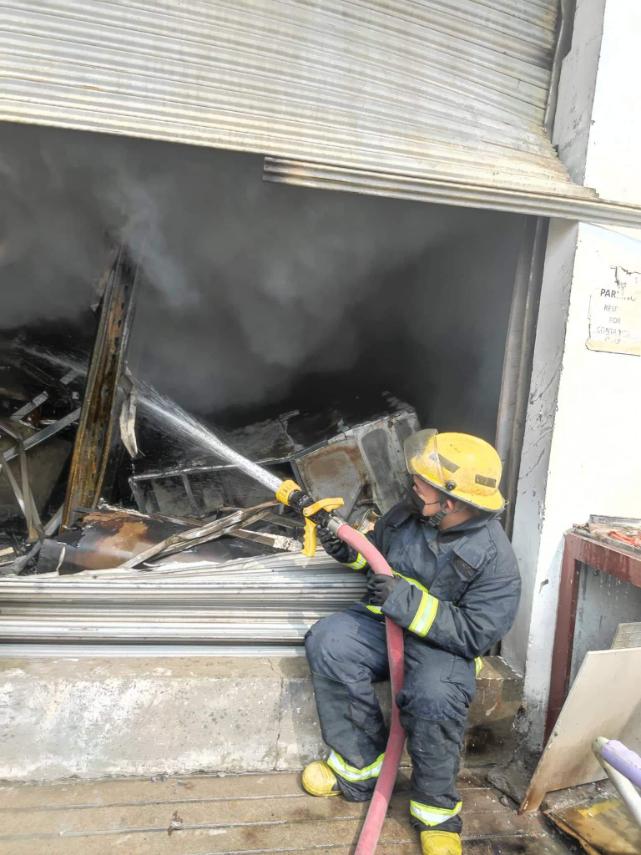 Firefighters respond to a fire that struck a warehouse in Manila’s Quiapo district. (Photo from Manila Fire Department).

According to the Bureau of Fire Protection (BFP), the fire at the warehouse in Carlos Palanca, Quiapo, Manila was raised to the first alarm at 1:43 p.m.

Just a few minutes after, at exactly 1:49 p.m. the fire was raised to the second alarm.

The fire was put under control at 6:58 p.m. It was declared extinguished at 9:24 p.m. almost eight hours after it started.

As of writing, the BFP has yet to release other details about the fire as well as its estimated damage cost.