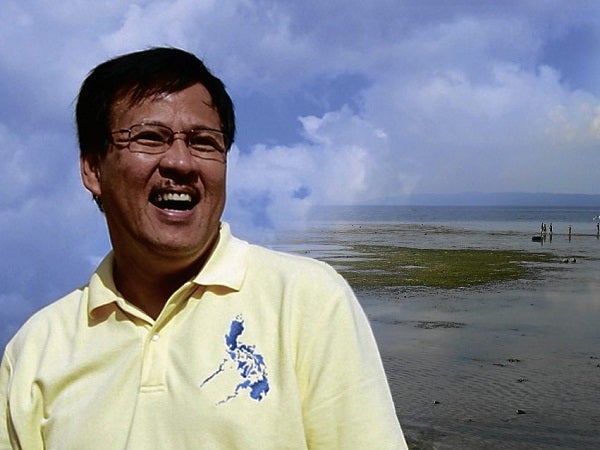 “Natutuwa po kami that on the 10th year that Jesse has not been with us, his legacy lives on. Not just in our lives, but in the lives of the many people he also touched,” she said on Friday. “Masyadong malaking blessing po ‘yon sa amin kasi wala naman kaming ibang hinangad kung hindi ma-appreciate iyong buhay noong aking asawa, at siyempre, iyong tatay ng mga anak ko.”

(We are delighted to see that on the 10th year that Jesse has not been with us, his legacy lives on. Not just in our lives, but in the lives of the many people he has touched. It’s a big blessing for us because we want nothing but for people to appreciate the life of my late husband, and of course, the father of my children.)

Robredo also confirmed that she and her daughters will soon return to the Philippines after leaving for the United States to attend the university graduation of her youngest child.

“Pauwi na po kami and we are so looking forward to seeing everyone again,” she added.

Robredo’s late husband Jesse, who served as a long-time mayor of Naga City, died in a plane crash in August 2012.

Since then, his family and close friends have established a non-profit organization in his name to continue “promoting development through empowering local communities.”

Leni Robredo: Campaign ends but not the movement