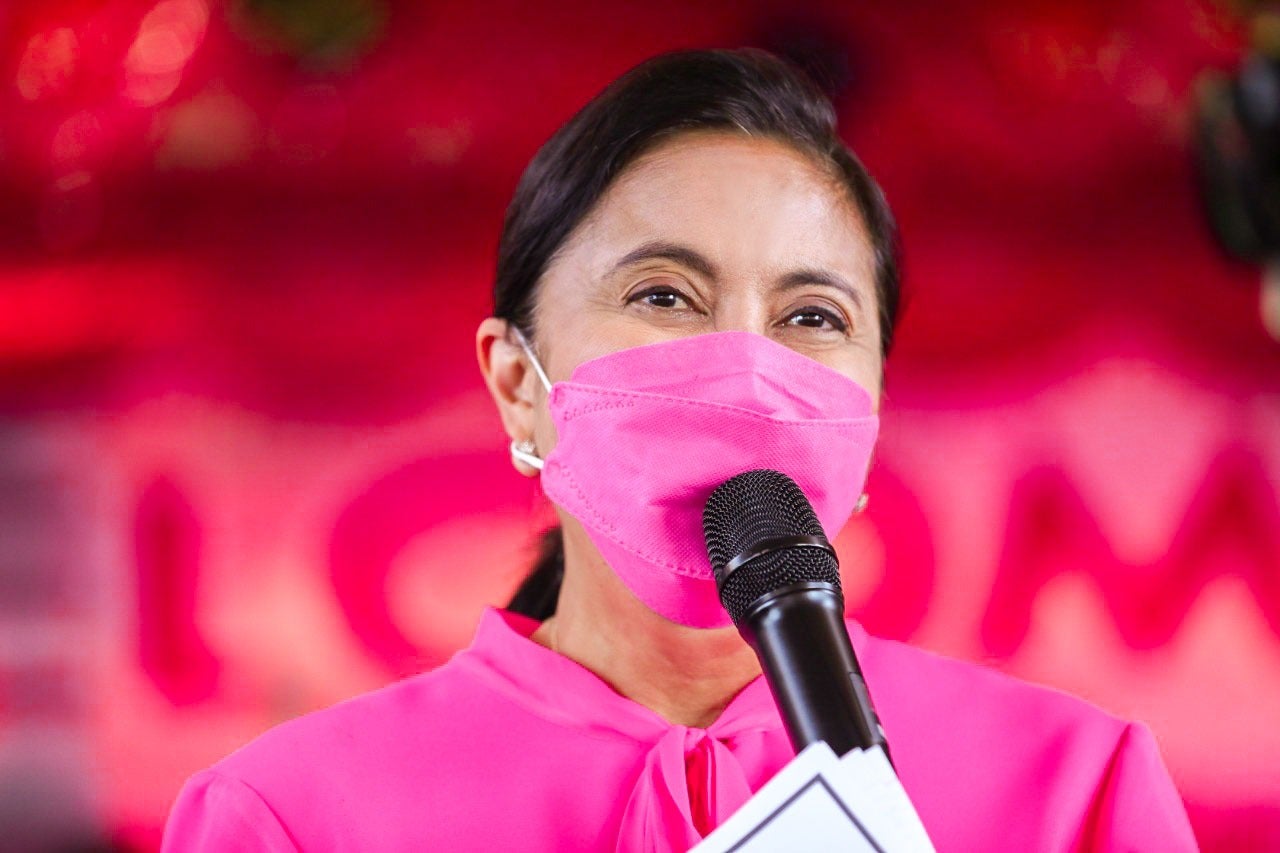 “We will be gone for a few days to just spend time with family and take a well deserved rest before all of us restart the lives we have put on hold,” Robredo said in a Facebook post on Saturday.

“For now, we just need to spend as much time together.”

Robredo will also fly to New York on Saturday to attend her daughter Jillian’s graduation.

“This is the first time since my husband died in 2012 that we will be traveling again as a family with no work to take care of,” she noted.

The Vice President also turned down other commitments like meet ups, for which she apologized: “We will do that some other time in the future.”

Despite taking a break, Robredo said she is still “on top of preparations” for the launch of the non-government organization Angat Buhay when her term as vice president ends on June 30.

Robredo added that the Office of the Vice President is “making all the preparations” for the official turnover of the office to presumptive vice president Davao City Mayor Sara Duterte-Carpio.

Robredo placed second in the presidential race after getting 14.8 million votes, far behind former senator Ferdinand “Bongbong” Marcos Jr., who got 31.1 million votes.