Balisacan as Neda chief: 'I don't have politics in my blood' | Inquirer News
Close
menu
search

Balisacan as Neda chief: ‘I don’t have politics in my blood’ 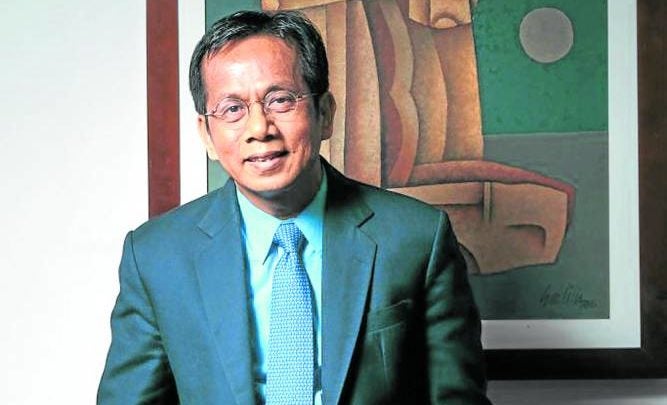 President-elect Ferdinand “Bongbong” Marcos Jr. earlier announced that Balisacan will return to his post as Neda chief. Balisacan served as Neda chief in the Aquino Cabinet.

Asked about his designation as the next Neda chief given the history between the Aquino and Marcos families, Balisacan said he has worked with different presidents in the past.

“I think the incoming president knows very well that I don’t have politics in my blood and I just do my work. So it should not really matter who I work with,” Balisacan said in an interview with ABS-CBN News Channel.

According to Balisacan, when he received the offer to lead Neda, he initially asked Marcos Jr. to give him few days to think since he already has plans once his term with the Philippine Competition Commission (PCC) ends. Balisacan currently serves as PCC chair.

“I asked for a few days to think about it because I already have some plans after my term at PCC but the call of service was very hard to refuse,” he added.

Balisacan said he does not want to have a feeling of “guilt of not responding to the call when there was such a request.”

“I think it’s probably not time for me to at least not try,” Balisacan said.

“The personalities in the Cabinet are very encouraging, very competent and I think I can work very well with all of them, particularly many of them are well-known and long-time colleagues already so I think it will be a very good team,” he added.

Another member of the Marcos Jr. economic team that has been announced is incoming Finance Secretary Benjamin Diokno, who currently heads the Bangko Sentral ng Pilipinas.