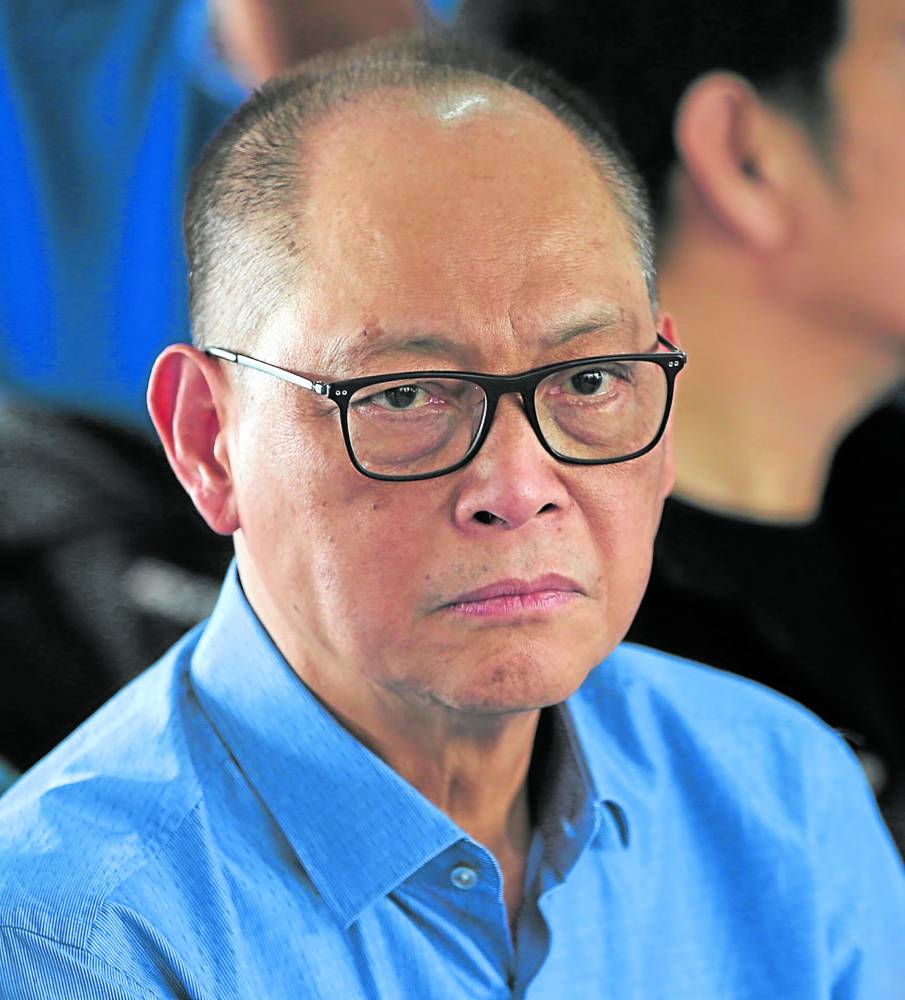 MANILA, Philippines — Incoming Finance Secretary Benjamin Diokno expressed confidence that the country can “easily outgrow” its debt, stressing the need to focus on sustaining economic growth rather than raising taxes.

“I think I have the benefit of having served the government for around more than 30 years and I’ve seen all the crises. We’re in a better position now than before,” Diokno said in an ANC interview on Friday.

“I’m not worried about the level of the debt, for example. That’s 63 percent, that’s easily manageable because as long as  the economy can grow at 6 to 7 percent—which was our record before the crisis—we can easily outgrow our debt and most of our debt is domestic rather than foreign,” he added.

Diokno, who is currently serving as Bangko Sentral ng Pilipinas governor, is the pick of President-elect Ferdinand “Bongbong” Marcos Jr. to lead the Department of Finance (DOF).

Diokno, who also previously served as budget chief under the Duterte administration, said the country’s tax structure is “much better” than before.

He cited the country’s economic situation in the past, saying he has “seen the worst of the Philippines.”

“At that time we’re heavily indebted…Before our foreign exchange reserve was maybe only down to two weeks’ worth of imports, now it’s more than nine months’ worth of imports. We’re in a better place right now,” he said.

“The problem now is how do you come up with a fiscal consolidation program. Because right now, our deficit is in the neighborhood of seven percent of GDP (gross domestic product). We want to go back to three percent of GDP and I think we have a plan for that,” the incoming Finance chief added.

Diokno said the country needs to get back on its economic growth trajectory and be able to sustain it to allow higher tax collection.

When he was offered to take the helm of the DOF under the next administration, Diokno admitted having “some doubts” at first.

“Duty calls…The president said he needs somebody who will be responsible for running the economy. How can you refuse the president who’s elected by 31 million Filipinos? So, that’s the story,” he said.

“There are some doubts, I resisted as much as I could but there were a lot of people calling me so I finally gave in,” he added.

Tax plan to save PH from debt burden lifts PSEi