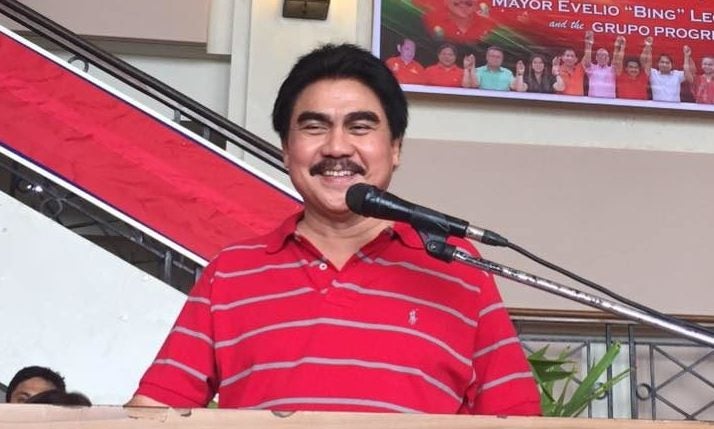 BACOLOD CITY––Mayor Evelio Leonardia lifted the curfew in this city starting May 24 to accelerate economic recovery.

“In line with its recovery plan, the city finds it imperative that movement of people during the new normal should be eased and made less constricted,” he said.

Bacolod officials earlier implemented midnight to 4 a.m. curfew in the city to stop the spread of COVID-19 at the height of the pandemic.

Bacolod was one of the 39 local governments belonging to the first batch of cities, towns, and provinces, which were de-escalated in March to Alert Level 1 by the National Inter-Agency Task Force (NIATF).

The NIATF said Bacolod’s inclusion was primarily due to its very high vaccination rate and continued consistent decline of COVID-19 infections.

The number of COVID-19 cases in Bacolod has dropped and remained low since February.

The city had also fully vaccinated 134.36 percent of its target population, the Department of Health reported on Tuesday.