Pandemic ‘a bonanza for the wealthy’ – international group 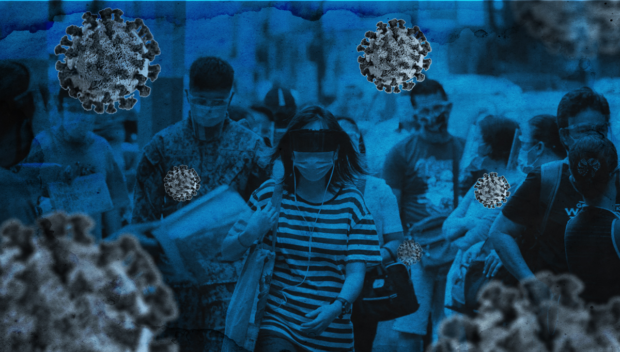 MANILA, Philippines — Nearly a million people can be pushed to extreme poverty in 2022 for every new billionaire created during the past two years, according to an international group sounding the alarm over the “extreme, new levels” of inequality brought about by the COVID-19 pandemic.

In its new report released on Monday, Oxfam International noted that billionaire wealth and corporate profits “soared to record levels” in the past two years while over 263 million people could crash to extreme levels of poverty this year.

This, Oxfam warned, was equivalent to 1 million people every 33 hours.

To compute this, Oxfam used the Forbes’ annual billionaires list as well as the US Consumer Price Index (CPI) to inflate the Forbes billionaire wealth figures from March 2020 in order to make them comparable with 2022 prices.

Among others, the report found that billionaires saw their fortunes increase as much in two years as they did in the past 23 years alone. There were also 573 more billionaires now in the world compared to 2020.

In particular, the superwealthy in the food and energy sector saw their wealth rise by a billion dollars every two days as food and energy prices rose to their highest levels in decades.

In contrast, the incomes of 99 percent of humanity have fallen because of COVID-19, with 125 million full-time jobs lost in 2021, the report said.

In short, the COVID-19 pandemic “has been a bonanza for the [wealthy],” said Gabriela Bucher, executive director of Oxfam International. “Meanwhile, decades of progress on extreme poverty are now in reverse and millions of people are facing impossible rises in the cost of simply staying alive.”

She noted, however, that their fortunes have not increased because “they are now smarter or working harder. Workers are working harder, for less pay and in worse conditions. The superrich have rigged the system with impunity for decades and they are now reaping the benefits.”

Already the impact of this inequality is felt in countries like the Philippines, which also saw an increase in self-rated poverty as shown in the latest results of the Social Weather Stations survey.

COVID-19 condemns billions to poverty for a decade—Oxfam