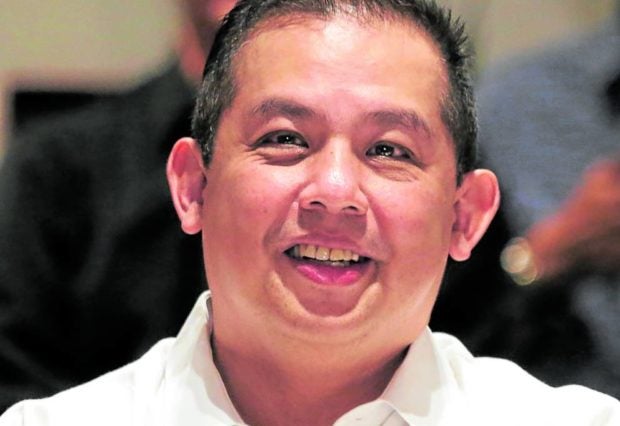 On Monday, Lakas-CMD issued Resolution No. 05, series of 2022, to officially support the bid of Romualdez to lead the House of Representatives as Speaker.

“In order to be an effective partner in passing much needed legislation, the House of Representatives must be under the leadership of a strong leader. Lakas-CMD believes that its president, Ferdinand Martin Romualdez, can lead the House of Representatives into being an effective partner of the incoming administration,” the party’s resolution read.

Duterte is the outgoing mayor of Davao City and the daughter of President Rodrigo Duterte. She is also the presumptive vice president and running-mate of Marcos.

The resolution was issued following an appeal from former president and Lakas-CMD president emeritus Gloria Macapagal-Arroyo (GMA) for the party to support Romualdez’s bid.

A former House speaker herself, Macapagal-Arroyo won as Pampanga Second District representative in the May 9 elections.

“With the conclusion of the May 9, 2022, national and local elections, there is a need to set aside politics and work together for economic recovery brought on by the pandemic,” the Lakas-CMD resolution stressed.

It may be recalled that in July 2019, Romualdez was prevailed upon by Mr. Duterte to withdraw his bid for the post of House Speaker.

President Duterte then helped broker a term-sharing deal between Taguig-Pateros Rep. Alan Peter Cayetano, who would serve as House Speaker for 15 months, before turning over the post to Marinduque Rep. Lord Allan Velasco, who would serve for 21 months until the adjournment of the 18th Congress.

Romualdez was then named as House majority leader, a key post that he would keep under the term-sharing deal.

NPC formalizes support for Romualdez as next House speaker

Solons back Romualdez as Speaker for 19th Congress