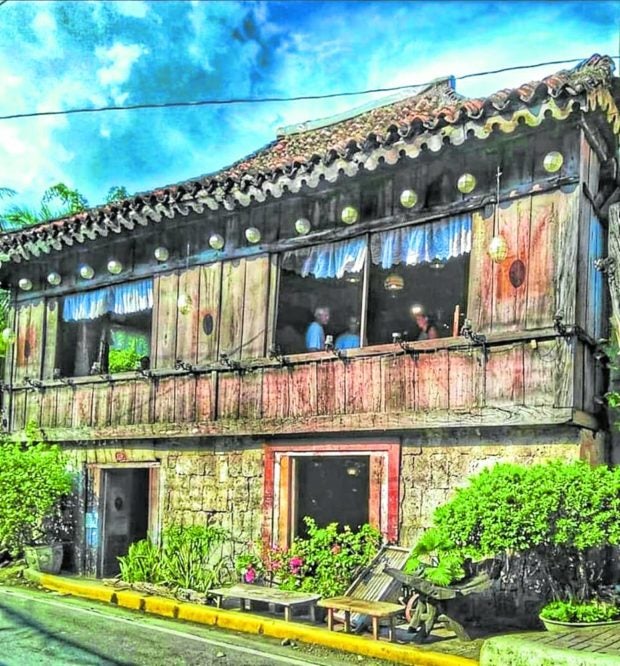 The Yap-San Diego house is one of the only two oldest Chinese houses built outside China by Chinese merchants who migrated to other countries in Southeast Asia. The other is Syquia Mansion in Vigan, Ilocos Sur.

The Yap-Sandiego house was originally owned by Chinese merchant Don Juan Yap and his wife Doña Maria Florido. The couple had three children, with the eldest, Maria, marrying Don Mariano San Diego, the district head of Parian, in the 1880s.

Val Sandiego, the great-grandson of Maria and Don Mariano and the current caretaker of the ancestral house, said the house was built from 1675 to 1700, but it was not until 2002 that their family decided to renovate and preserve the house. In 2018, It was opened to the public as a museum.

“It was [first constructed as] a ‘bahay kubo’ (native house) to ‘bahay na bato’ (stone house). Its lower portion was made of coral stones and the upper portion is made of Philippine hardwood while the roof was made of ‘tisa’ clay, or roof tiles that originally came from China,” he told the Inquirer on Friday.

Sandiego’s ancestral house is located near Parian Monument, also a heritage icon in the city, and Colon Street, the oldest street in the country.

Sandiego, a well-known art collector, heritage advocate and the chief choreographer-owner of the famed Sandiego Dancers, said taking care of his family’s ancestral home was no mean feat.

“I am so happy because after all the years of restoration and constant sacrifices just to continue the never-ending restoration of the house, everything paid off. No words can describe my feelings when I learned about the declaration,” he said.