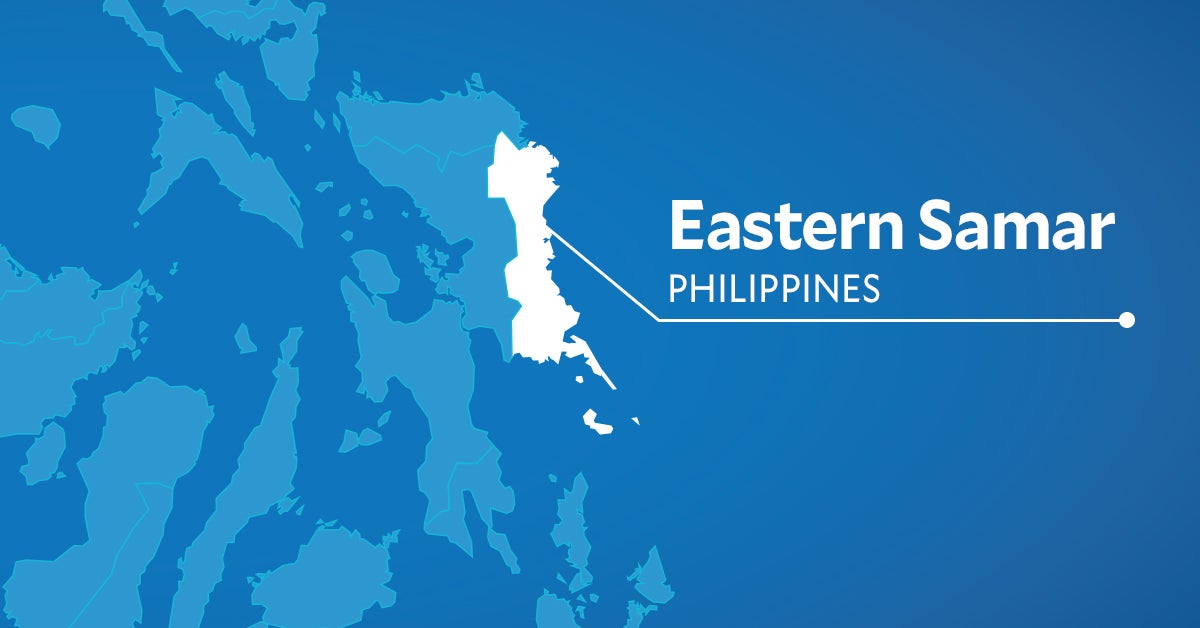 ORMOC CITY – A man and his son were killed while 14 other persons on board a sports utility vehicle were injured in a road mishap along the national highway in Barangay (village) San Roque, Llorente town, Eastern Samar on Saturday, May 21.

Most of the injured victims were initially brought to the Llorente Community hospital but were later transferred to the Borongan Doctors Hospital for medical treatment.

Police Corporal Anthony Campo, case investigator, said only two of the 14 passengers who were brought to the Borongan Hospital were discharged on Sunday morning.

He said three more victims were brought to a hospital in Tacloban City for medical treatment.