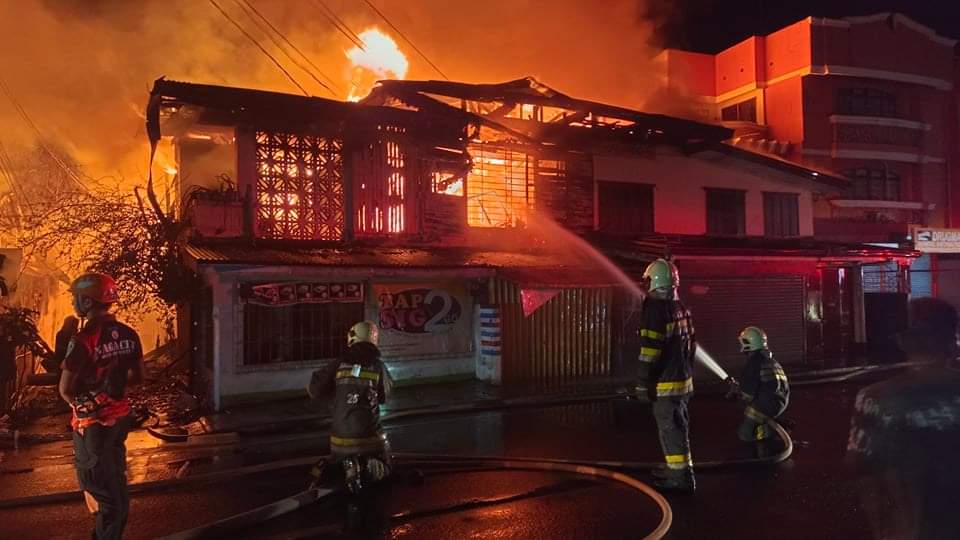 An initial investigation disclosed that the blaze started past 11 p.m., reached the second alarm, and was declared fire out after more than an hour.

Senior Inspector Peter Paul Mendoza, acting fire director of Naga City, said no casualty was reported during the incident, but a resident was hurt and is now in stable condition after being treated in a private hospital.

Authorities were still determining the cause of the fire and the amount of damage.