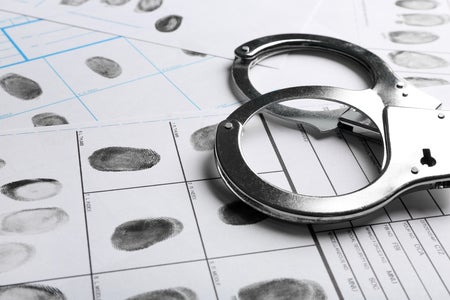 According to the Olongapo City Police Office, the unnamed suspects were caught during a buy-bust operation in Barangay West Bajac-Bajac.

At least two sachets containing 50 grams of shabu were found in the possession of the duo, investigators said.

The two suspects will be charged with violations of the Comprehensive Dangerous Drugs Act of 2002, police said.