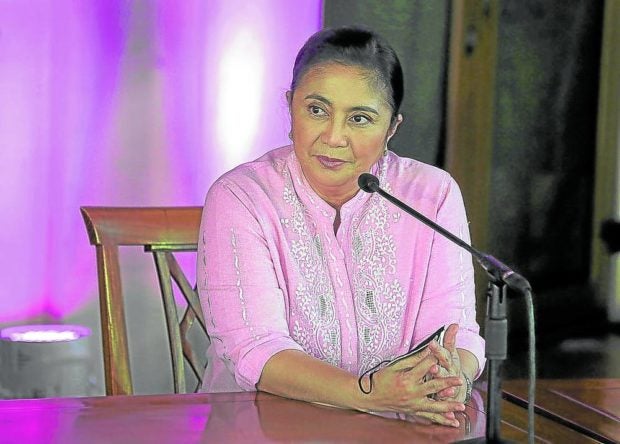 On Facebook, Robredo specifically said that the Twitter account “Angat Buhay New Government” and handle “@NewGovOrgABF” are not in any way associated with the Office of the Vice President (OVP).

Robredo stressed that details of the Angat Buhay NGO (non-government organization) that she plans to launch after her term as vice president ends on June 30 could only be found on her official Facebook page. The Angat Buhay NGO is being established to become the biggest volunteer network in the country.

During the thanksgiving event of the Leni-Kiko tandem and slate at the Ateneo de Manila University in Quezon City on May 13, Robredo disclosed plans to create the Angat Buhay NGO which will help various sectors across the country.

Robredo, who ran for president in this year’s polls, has not officially conceded in the race, where Ferdinand Marcos Jr was leading.

Based on the latest partial and unofficial results from the Commission on Elections (Comelec), Marcos has garnered more than 31 million votes while Robredo obtained 14.82 million votes.