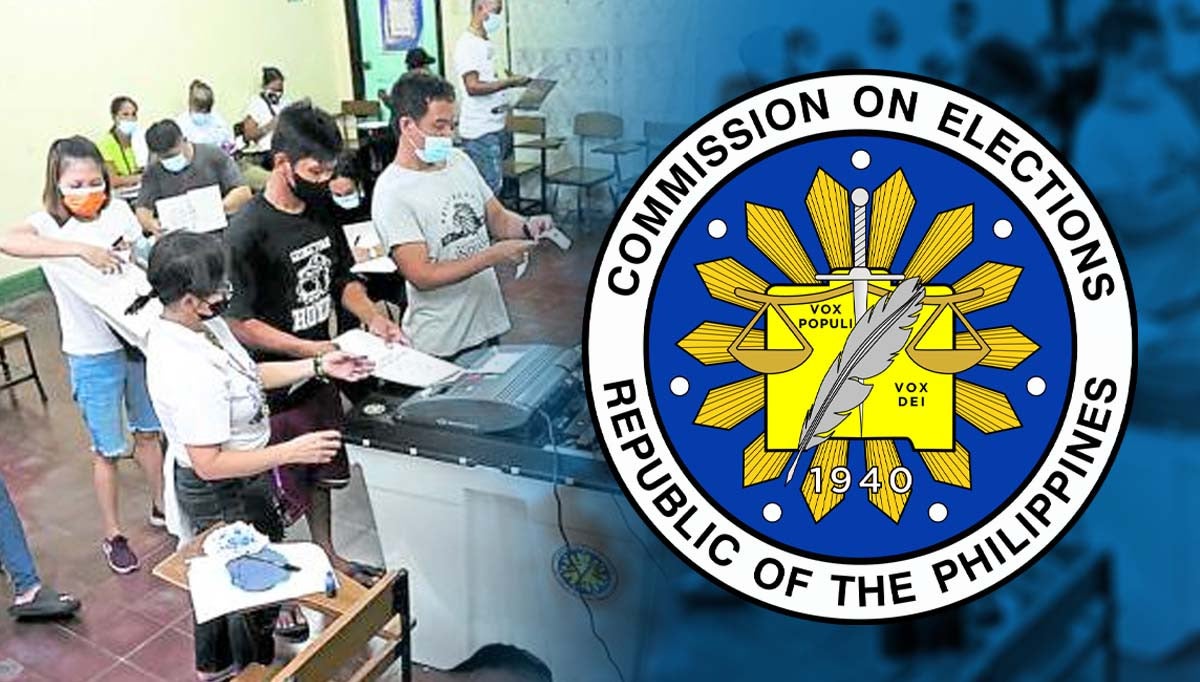 Pangarungan made the remark during the proclamation of the winning senators at the Philippine International Convention Center in Pasay City.

“As we usher in a new set of leaders from the local government units up to the national positions, I am proud to say that the Commission on Elections has successfully defended the people’s sovereign right to the democratic process of elections,” said Pangarungan.

“The glory does not belong solely to the winners of the elections. It belongs also to the voters who stood patiently in line to cast their votes in an election with one of the highest voter turnouts in recent history,” he added.

Comelec Education and Information Department chief James Jimenez said that the voter turnout for the 2022 national and local polls is at 83 percent, the highest for automated elections in the country’s history.

Voter turnout for the 2022 National and Local Elections stands at 83% – the highest turn-out for automated elections in Philippine history. #VoteSafePilipinas pic.twitter.com/UwS4llJItD

Pangarungan said this year’s poll likewise has the lowest election-related violence as only 16 incidents were registered compared to the 2019 elections’ 160 incidents.

He also noted that the 2022 elections had a “very efficient and flawless” transparency server, stressing that the “swiftest transmission” was witnessed by representatives of political parties and citizens’ arms such as the Parish Pastoral Council for Responsible Voting and the National Citizens’ Movement for Free Elections.

The chair said that he trusts the Comelec en banc to “continually improve on the election process” despite reports of faulty vote-counting machines and other glitches.

Pangarungan congratulated voters and the winning senators as he thanked those who assisted in the elections.