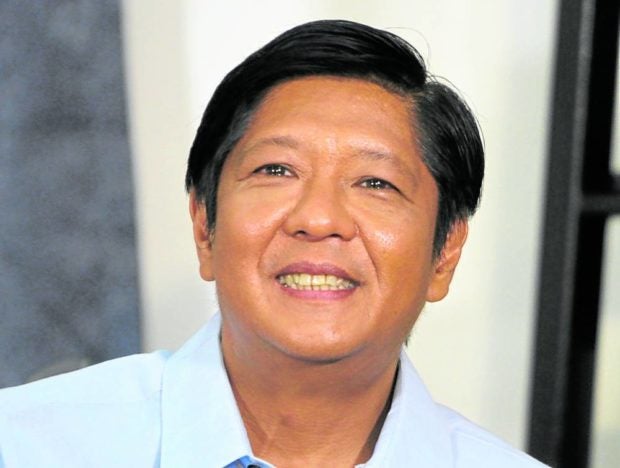 “The Filipino people have spoken and we, as well as other members of the business community, look forward to working with the incoming administration, Congress, and local governments to build our economy and to create jobs and opportunity,” MBC said on Friday in a statement congratulating “Ferdinand Marcos Jr. and Sara Duterte for their victory in the 2022 elections.”

The influential business group also “commend[ed] the efforts of the other candidates, who helped produce the largest voter turnout in history.”

It thanked “the teachers and other election officials, the election monitoring groups, volunteers and the voters who cast ballots in record numbers.”

“We urge everyone to channel the energy mustered during the campaign to work together to drive the changes expected by people to bring about greater inclusiveness, an improvement in peoples’ lives and prosperity for all,” MBC said.

Founded in 1981, during the dictatorship of Marcos Jr.’s father and namesake, MBC considers itself to be “at the forefront of economic and social advocacy by the business sector,” according to its website.

It recalls in its “history” section that MBC “opposed crony capitalism and helped push for the return of democracy by 1986,” the year the elder Marcos was deposed through a people power uprising.

Currently headed by executive director Coco Alcuaz and board chair Edgar Chua, the nonprofit organization has since become one of the constant voices of the private sector, joining or initiating public discourse on major socioeconomic and political issues, key legislation or policy directions.

Among its most recent statements was the call issued earlier this month seeking the immediate resolution of the drug cases against detained opposition Sen. Leila de Lima, following the recantation of two prosecution witnesses.